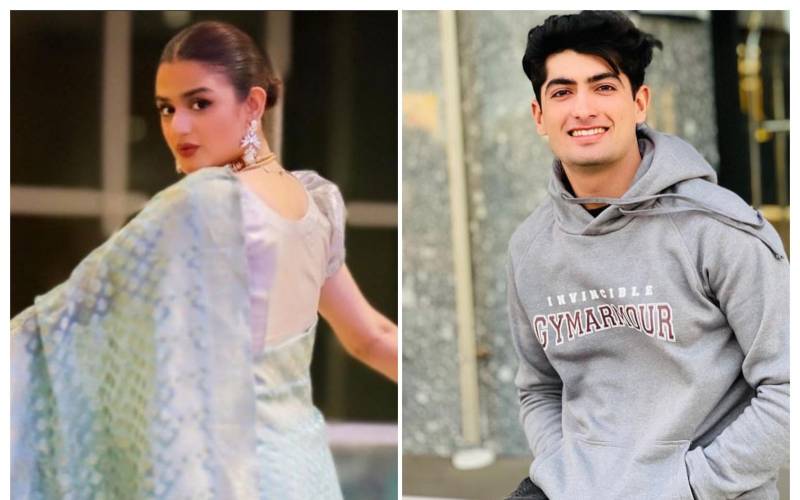 Lollywood diva Hira Mani is among the most charming and gorgeous actress of the Pakistani showbiz industry and she always keeps her admirers updated through her social media handle.

The Meray Paas Tum Hou actress loves lighthearted comments from her massive fan following. Nowadays, one of Hira's diehard fans made a new meme that read, “Naseem Shah please instead of this ball, throw me nearby Hira Mani."

Taking to Instagram, the Do Bol actress gave a positive response to the viral meme. Her Instagram story reads, “Wow wow you guys should keep being creative like this." 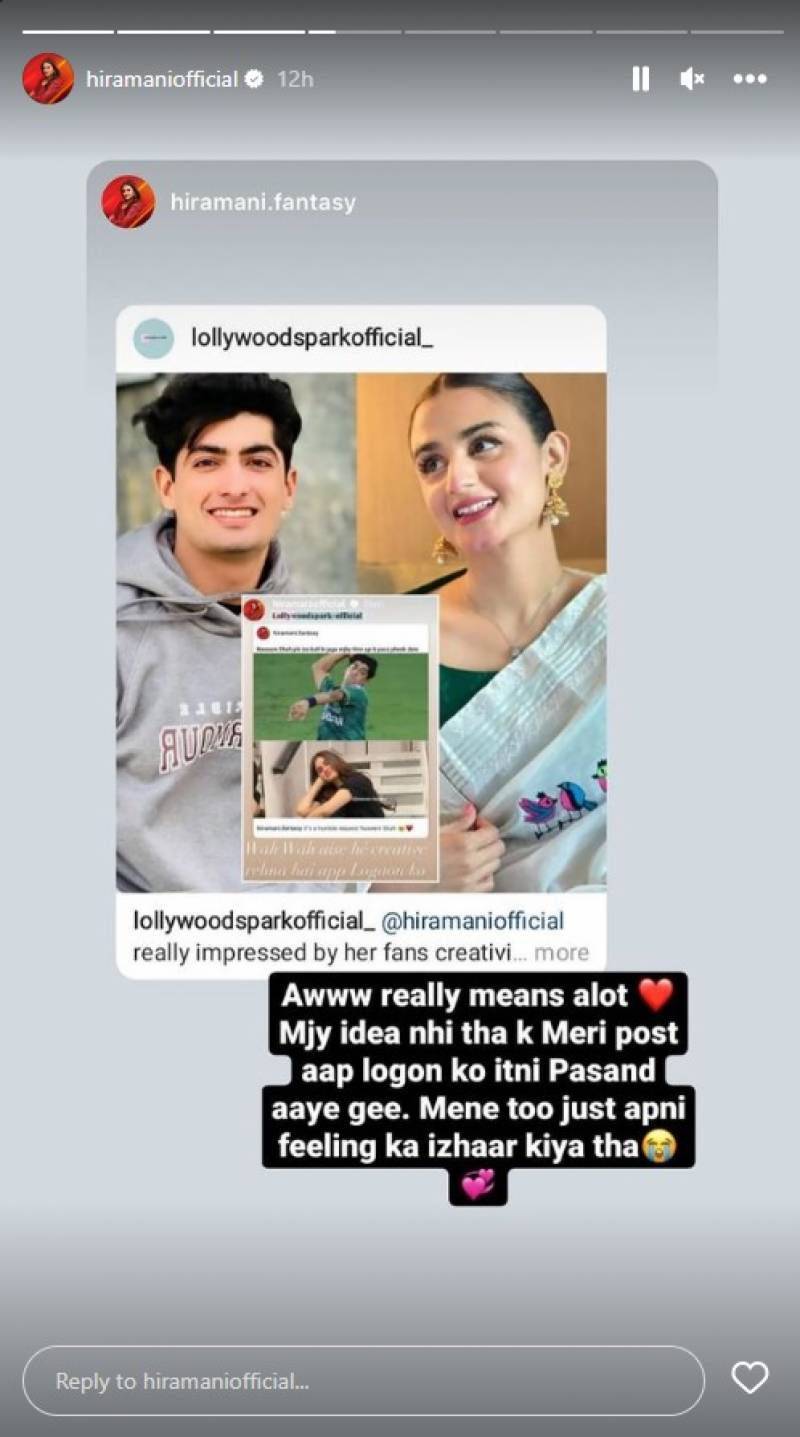 The Mein Hari Piya actress has always been trending on social media with something new and exciting happening in her life. She recently garnered praise for doing fundraising in America for the flood victims of Pakistan.