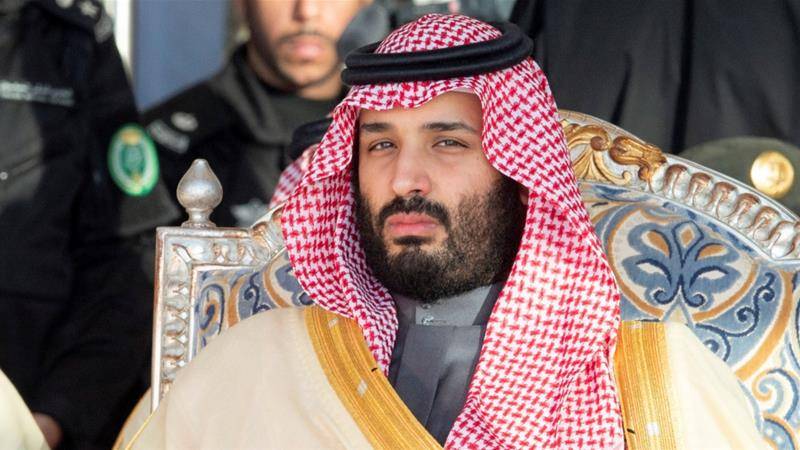 RIYADH - In a telephonic conversation with US President Donald Trump, Saudi Crown Prince Mohammad Bin Salman has said that the Kingdom is "willing and able'' to respond to latest drone attacks by Yemeni rebels on its oil facilities.

President Trump told the Saudi Crown Prince that Washington was ready to cooperate with the Kingdom to ensure its security in the wake of drone attacks.

Trump affirmed Washington's readiness to cooperate with Riyadh to maintain its security and stability, noting the negative effects of the attacks, claimed by the Houthis, not only on the US economy but on the global economy as a whole.

"Tehran is behind nearly 100 attacks on Saudi Arabia while Rouhani and Zarif pretend to engage in diplomacy.

Amid all the calls for de-escalation, Iran has now launched an unprecedented attack on the world's energy supply. There is no evidence the attacks came from Yemen. We call on all nations to publicly and unequivocally condemn Iran's attacks. The United States will work with our partners and allies to ensure that energy markets remain well supplied and Iran is held accountable for its aggression," Pompeo wrote on Twitter.

The company said in a statement that "Saudi Aramco emergency crews contained fires at its plants in Abqaiq and Khurais, as a result of terrorist attacks with projectiles. These attacks resulted in production suspension of 5.7 million barrels of crude oil per day."