Pakistan team for UAE-bound series to be announced on Wednesday 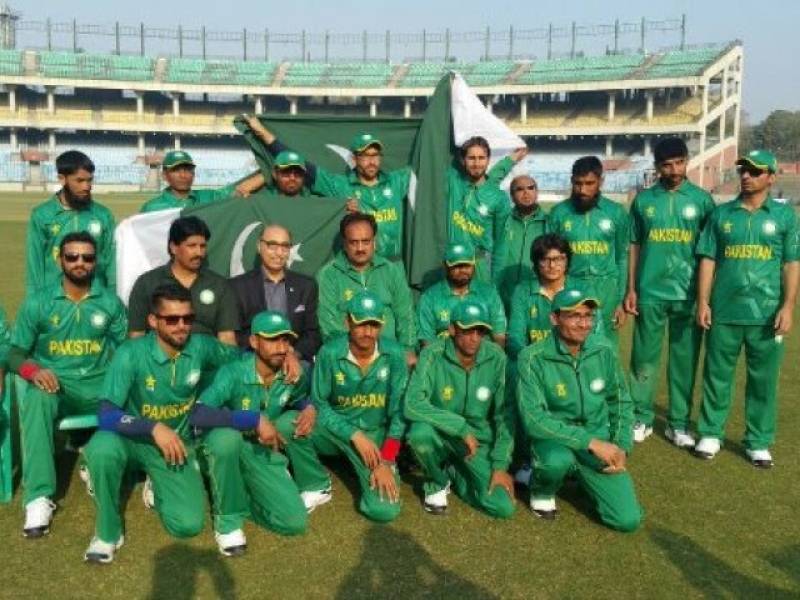 ISLAMABAD - The 15-member Pakistan blind cricket team for the series against England would be announced on September 18.

According to information received here Sunday, the upcoming International Blind Cricket Twenty-20 series against England was scheduled in the United Arab Emirates in November.

A two-day camp for the selection of Pakistan team for the upcoming series was held in Faisalabad on September 14 and 15.