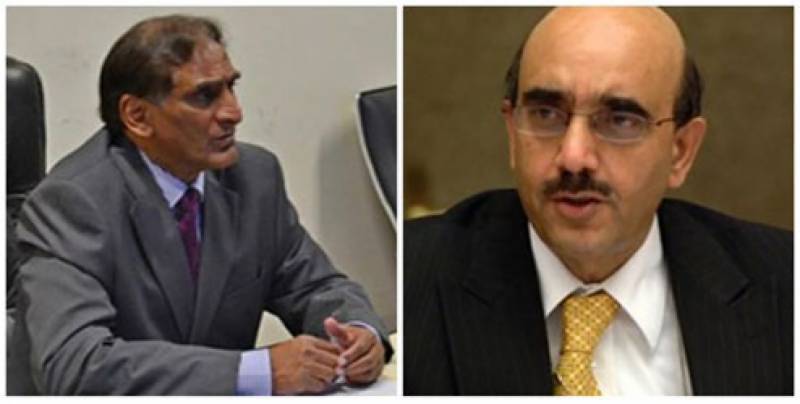 Forty-eight members of the Legislative Assembly and seven members of Kashmir Council will exercise their right to vote.

Masood Khan of PML-N and Chaudhry Latif Akbar of Pakistan People's Party are contesting the election for AJK President.

Earlier, Pakistan Muslim League-Nawaz (PML-N) had earned a simple majority in the Azad Jammu and Kashmir Legislative Assembly Elections held on July 21 this year. The party bagged 31 seats out of 41 after a round of day-long polling.

According to the official results, PML-N earned 31 seats while the Muslim Conference and PPP bagged 3 seats each. PTI could only secure 2 seats while the Pakistan People’s Party won only one seat. One seat was also clinched by an Independent contestant.

Afterwards, seven members of the Legislative Assembly were elected on the reserved seats on the basis of the results of the general elections.