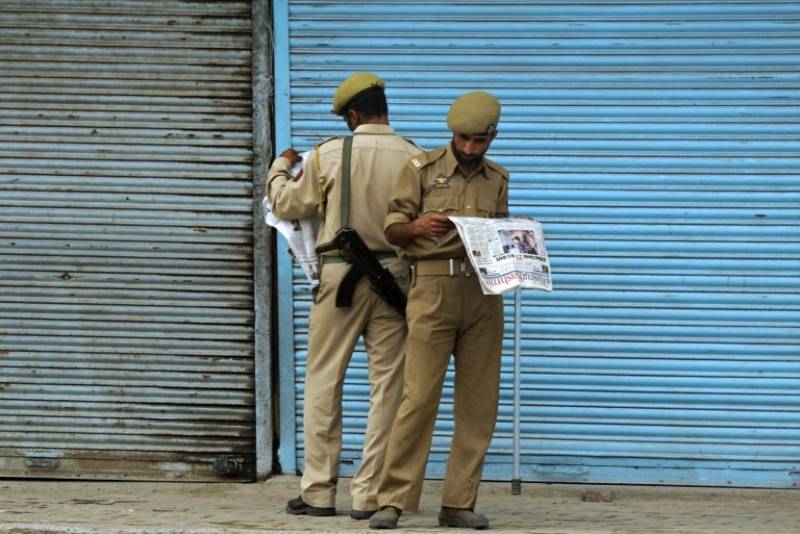 According to Indian media reports, two bomb blasts took placed in Manipur's capital city. There were no casualties in the blasts, however, the timing was crucial. It happened just an hour before the official Independence Day celebrations were set to start.

On the other hand, as many as five bomb explosions rocked upper Assam's Charaido and Tinsukia districts on Monday morning. No one was killed in these blasts too.

The Indian security forces have blamed ULFA-Independent militants, a local insurgent group, for the attacks.

In Kashmir as well, pro-freedom fighters attacked a check post of the forces. Three personnel were killed and half a dozen were hurt in the attack.