"Give us visa-free travel to EU or else..." Turkey gives the final warning 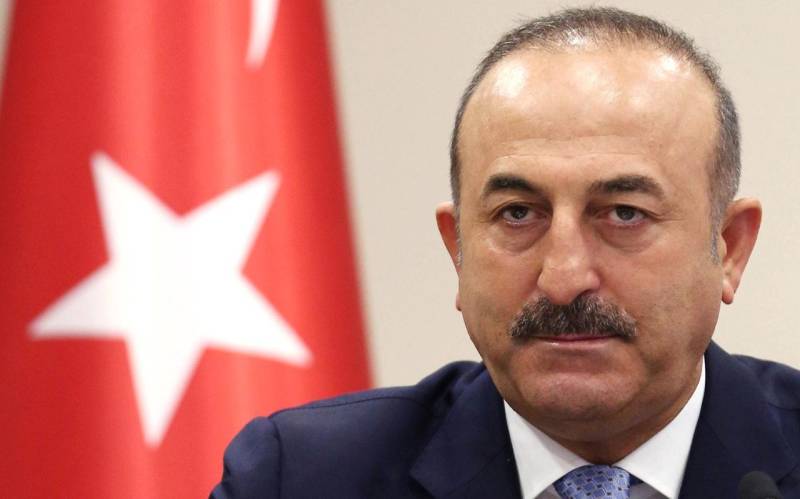 Turkey could leave its guarantee to stem the stream of immigrants to Europe if the European Union neglects to give Turks visa-free travel to the bloc in October, Foreign Minister Mevlut Cavusoglu told a German daily paper.

His remarks in Bild's Monday release correspond with rising pressures amongst Ankara and the West that have been exacerbated by the failed coup attempt in Turkey on July 15. Turkey is enraged by what it sees as an uncaring reaction from Western associates to the failed putsch, in which 240 individuals were slaughtered.

Asked whether hundreds from a huge number of evacuees in Turkey would go to Europe if the EU did not allow Turks visa flexibility from October, Cavusoglu told Bild: "I don't want to talk about the worst case scenario - talks with the EU are continuing but it's clear that we either apply all treaties at the same time or we put them all aside."

Brussels wants Turkey to soften the anti-terrorism law. Ankara says it cannot do so, given multiple security threats which include Islamic State militants in neighboring Syria and Kurdish militants in Turkey's mainly Kurdish southeast.

European Commissioner Guenther Oettinger has said he doesn't see the EU giving Turks sans visa head out this year because of Ankara's crackdown, which has incorporated the round-up of more than 35,000 over claimed contribution in the coup.

Cavusoglu said the migration deal with the EU stipulated that all Turks would get visa freedom in October, adding: "It can't be that we implement everything that is good for the EU but that Turkey gets nothing in return."

Cavusoglu told reporters that the Ankara government had summoned Sweden's ambassador to protest at comments from Foreign Minister Margot Wallstrom, a day after it hauled in Austria's charge d'affaires. 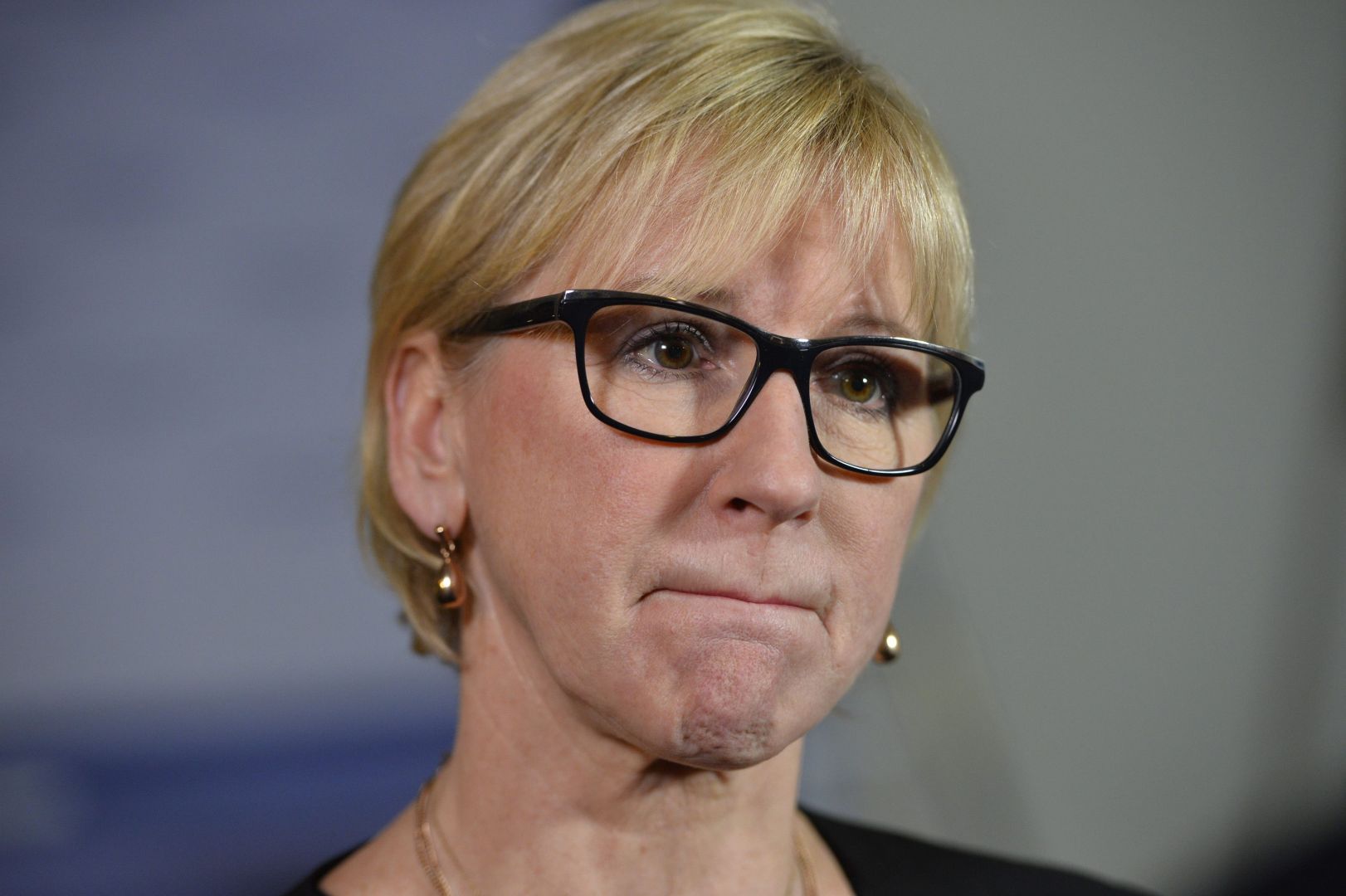 "(The) Turkish decision to allow sex with children under 15 must be reversed. Children need more protection, not less, against violence, sex abuse," Wallstrom wrote on her official Twitter account.

Cavusoglu dismissed her comments as "the result of racism and anti-Islam sentiment in Europe ... It is a scandal for a foreign minister to tweet something like this based on false rumors. It is worrying that this campaign of lies, which started in Austria, has spread to Sweden."

Her remarks were in reference to a choice by Turkey's protected court a month ago to evacuate an arrangement in the punitive code which recognizes every sexual demonstration against youngsters less than 15 years old as "sexual abuse."

On Sunday, Turkey summoned Austria's charge d'affaires to dissent at a feature on an electronic news ticker at the air terminal in Vienna that purportedly read, "Turkey permits sex with kids less than 15 years old". Austrian authorities played down the matter as one of flexibility of the press.

Austrian Chancellor Christian Kern has said the EU ought to end increase converses with Turkey, inciting Cavusoglu to allude to Austria as the "capital of radical racism". On Monday, Kern said that if the EU severed increase chats with Turkey, this ought not affect the immigrant arrangement.

"If this deal depends on the illusion of accession talks, then we have a big problem," Kern told Austrian news agency APA.