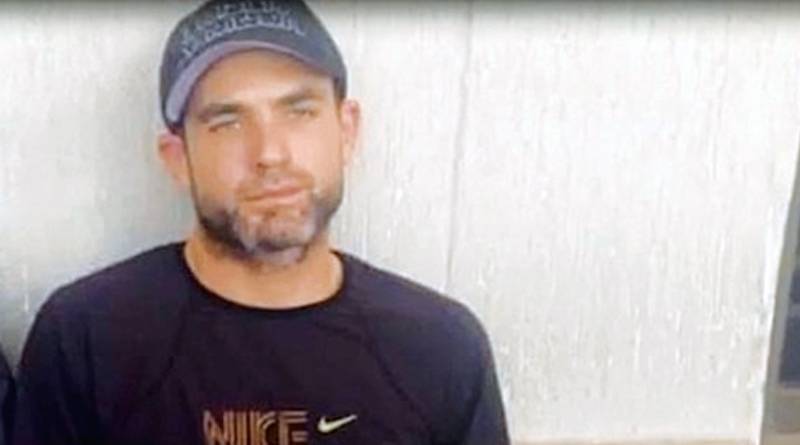 ISLAMABAD (Web Desk) – Interior Ministry has decided to deport blacklisted US citizen Mathew Barrett who had returned to Pakistan earlier this month despite being expelled from the country in 2011 on suspicion of spying.

Geo News on Tuesday reported that a court’s permission would also be sought for Barrett’s deportation, adding that an order from the interior ministry has been received by Federal Investigation Agency (FIA).

Interior Minister Chaudhry Nisar Ali Khan while addressing a press conference last week had declared that while Barrett was not a spy but he would be deported from the country.

The Interior Minister acknowledged that while Barrett was blacklisted he was issued a visa by the Pakistani consulate in Houston. He added that action was being taken against the officials who had issued a visa to Matthew Barrett.

Barrett, a 33-year-old Alabama native, was deported from Pakistan in 2011 after being detained near a sensitive installation.

Earlier this month, FIA along with Islamabad Police conducted a raid at a guest house and detained Barrett who had been expelled from Pakistan in 2011 on suspicion of spying.