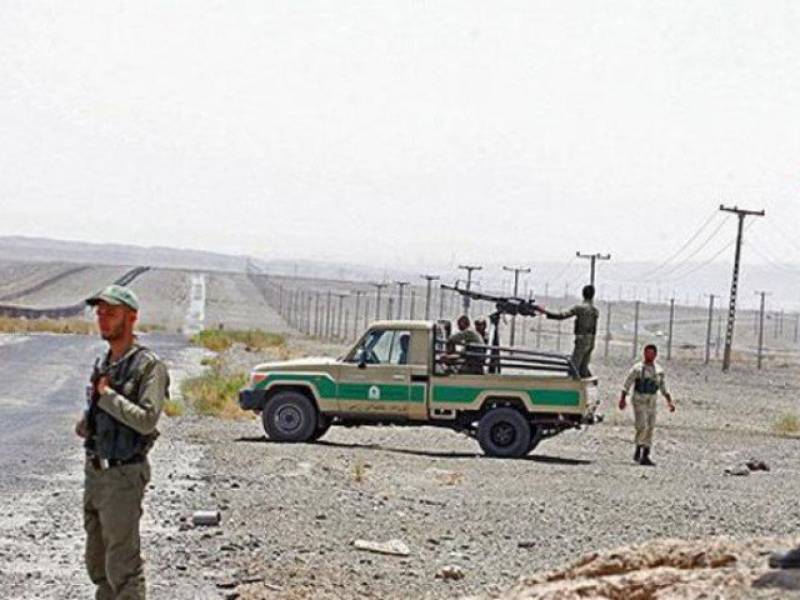 ISLAMABAD - At least 99 people were arrested while illegally traveling to Iran in Quetta’s Kharan district on Sunday.

The detainees, including women and children, were caught at the Frontier Corps check post in the district which is located near the Pak-Iran border. "The officers found the people stuffed inside a truck, " FC official said.

Kharan Deputy Commissioner Salam Achakzai said that these people hailed from Punjab and Khyber Pakhtunkhwa. “They paid huge money in return for being illegally transported to Iran, Europe and Turkey.”

In the last one week, 287 people have been arrested while they were trying to illegally leave the country from Kharan.