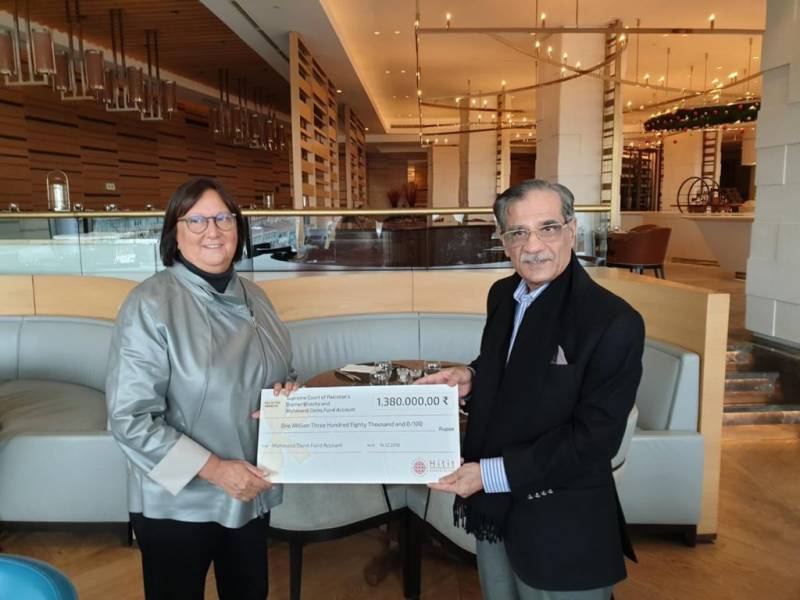 Hitit Computer Services is a private company that sells commercial IT systems for the travel industry. Its headquarters is in the ITU Arı Technopolis science park on the campus of Istanbul Technical University.

It is the first informatics company of Turkey in the field of aviation and travel software.

CJP Saqib Nisar, who kickstarted the mega fund for new dams in Pakistan, is on an official visit to Turkey on a special invitation of President Constitutional Court of that country. He will also attend annual spiritual night Shab-e-Arus organised in Konya, Turkey, to commemorate Maulana Roomi, on 17th December on invitation of Turkish Ambassador to Pakistan.

The CJP donated Rs1 million for the dams fund and asked the countrymen to follow the suite. Pakistan’s armed forces have contributed Rs1 billion for the cause.

PM Imran Khan has also urged the citizens to actively take part and donate to the fund so that the dams should be built to save future generations.