Noor Bukhari responds to rumours about her fifth marriage 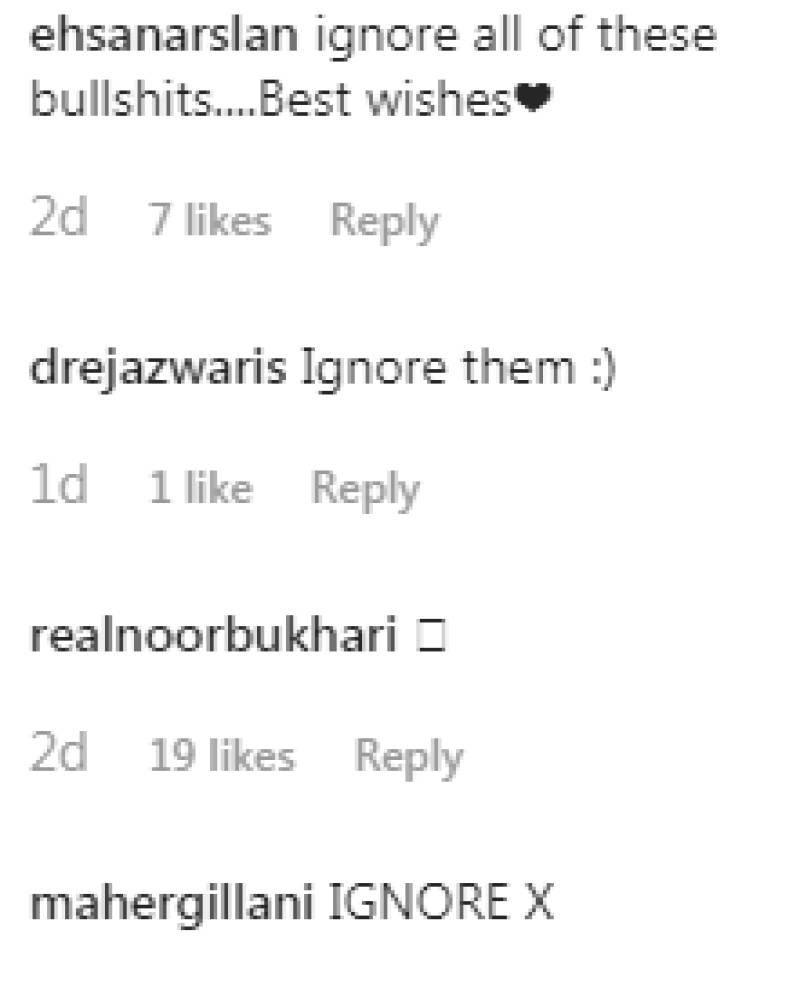 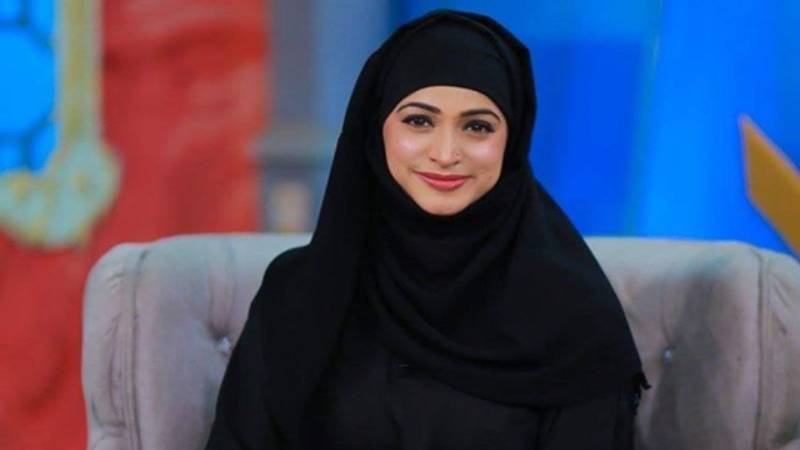 Recently the rumours about former Pakistani actress Noor Bukhari's fifth marriage have been witnessed on social media, which have seemed to irked the former celebrity.

Responding to the matter, Bukhari took it to her Instagram to address the issue and said that ‘media can't get enough of her' and every other month they break the news about her being married again. “For God sake get a life. Don't [media] have any content then to discuss my life and me all the time?" she wrote.

Here's what people have to say on this:

As per the media reports, she had been staying in England for quite a long time and has also tied the knot there. Further information about her husband has not been revealed yet. According to sources, her husband is of Pakistani origin and a British national and both are living together.

Noor got divorced from her fourth husband Wali Hamid Ali Khan in March 2017 within two years of getting married. After getting divorced she left the media industry and got inclined towards religious practices.