Another Lahori guy has married an American woman but this time it is different! 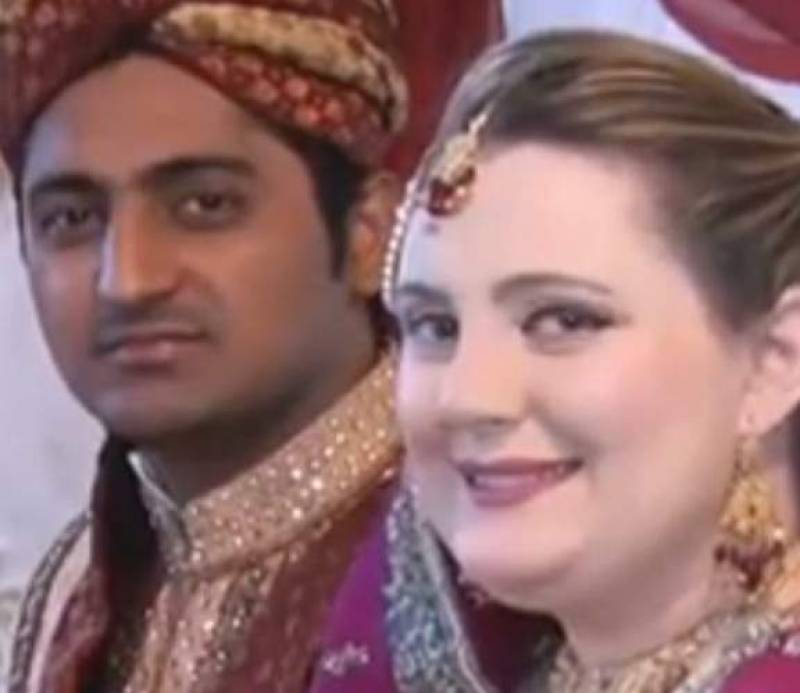 LAHORE - With Kashif being in the news for marrying a gori 41 year old Maria, we could not get enough of what was going on between the couple. We wanted to know each and every detail and well, we somewhat did find out with an exclusive interview.

However, now we know of another Maria who reached Pakistan to meet her Lahori love. The twist this time is that while Kashif's Maria chose not to move back to America, the other guy has managed to fulfill his American dream by marrying the 19 year old who will take him with him to the dreamy States.

The two also met through the same route of social media which made love blossom. 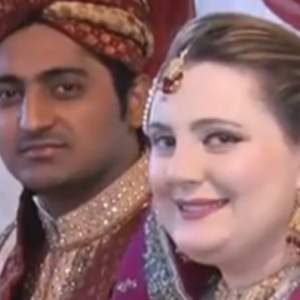 With already two goris flying down to marry Lahori guys, we hope the men here do not make a trend out of this!