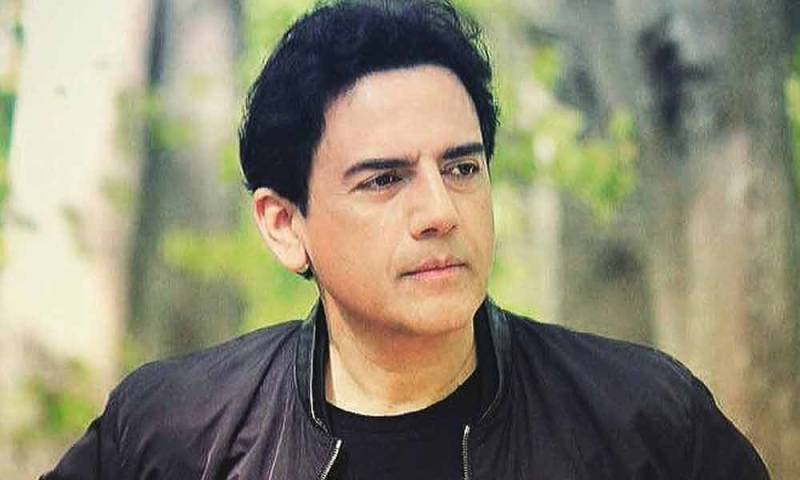 The notice read: “Despite interim order that no defamatory and scandalous allegations be made by the defendant upon the plaintiff, such material has been posted on Facebook of the defendant who has four hundred thousand followers”.

Zoheb, who is the brother of Nazia Hassan, had levelled allegations against Ishtiaq Baig, a business tycoon and alleged widower of the deceased singer.

During an interview recorded on a private television (TV) channel in August last year, Nazia’s brother had accused Baig of poisoning his sister, who passed away on August 13, 2000, after battling cancer.

Following this interview, Baig had approached the SHC against Zoheb and filed a defamation lawsuit worth Rs1 billion.

On September 15, 2021, SHC Judge Justice Syed Hasan Azhar Rizvi had issued a notice to Zoheb Hassan, barring him from making any defamatory and scandalous allegations against his ex-brother-in-law on any media platform without concrete evidence.