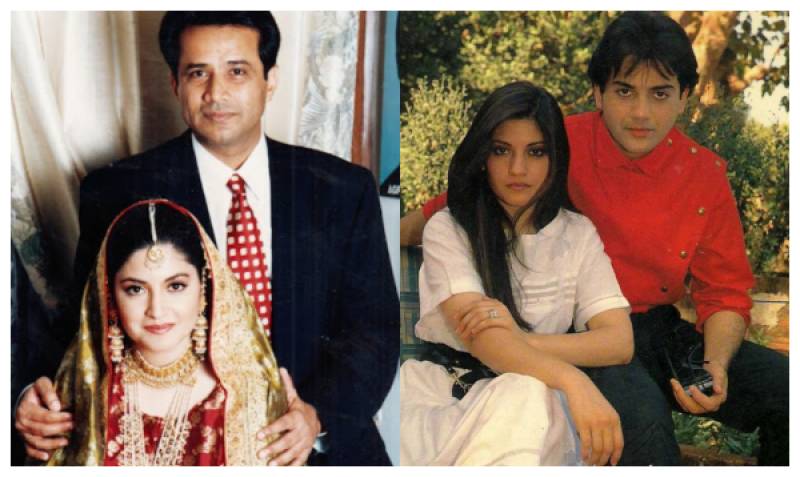 Pakistan’s iconic pop princess Nazia Hassan left the world 21 years ago after losing the battle against lung cancer but her memory still remains fresh in the heart of admirers.

Recently, the internet was shocked after Nazia's brother Zoheb Hassan unravelled dire details regarding her death. Hassan claimed that the late pop icon was murdered and poisoned and had divorced her husband after being fed up with his atrocities against her.

Now, in reaction to all the allegations, Nazia husband Ishtiaq Baig has sent a legal notice to Zohaib ‘under section 8 of The Defamation Ordinance, 2002 along with all other enabling laws’.

The legal notice asked Zoheb to apologize to Ishtiaq and pay him Rs 1billion in damages within seven days after which he will go to court.

Moreover, Baig finally broke his silence and questioned why Zoheb was sharing his "story" 21 years after the pop singer's demise. He announced that he will take Zoheb Hassan to court and sue him.

While speaking to a news outlet, Ishtiaq said UK authorities had issued a certificate that attributed Nazia Hassan's cause of death to cancer, adding that till her death, she remained his wife.

"Our problems started when Nazia gave up singing after marriage and due to that, Zohaib's career plummeted and he blames me for it," alleged Ishtiaq.

Further, he added, "I loved Nazia a lot and love her still, I still miss her in my life".

Nazia Hassan and Ishtiaq Baig’s marriage was solemnised at the Wandsworth Registrar Office in London Borough of Wandsworth on July 28, 1995.