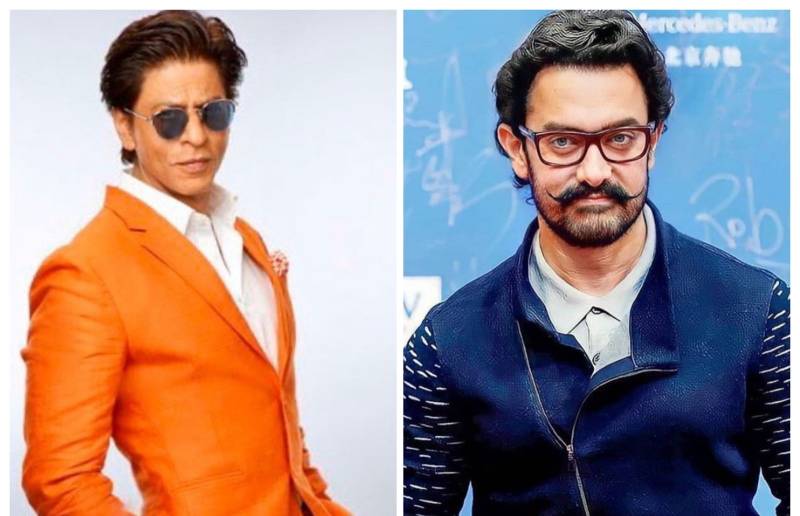 As Bollywood superstar Aamir Khan’s upcoming film Laal Singh Chaddha gears for its release, the main lead is out and about promoting his labour of love and has been spilling details about the film.

In his latest interview, Khan revealed more details about the casting choices and confirmed that King of Bollywood Shah Rukh Khan has a cameo in the film.

Dishing out details about why the PK actor revealed why he chose him, he stated Shah Rukh is a friend and he told him he needed someone to represent what Elvis represented in America.

The Dangal actor added that SRK is one of the greatest icons of India, which is why Aamir went to him. “He was really sweet and he said yes,” he said.