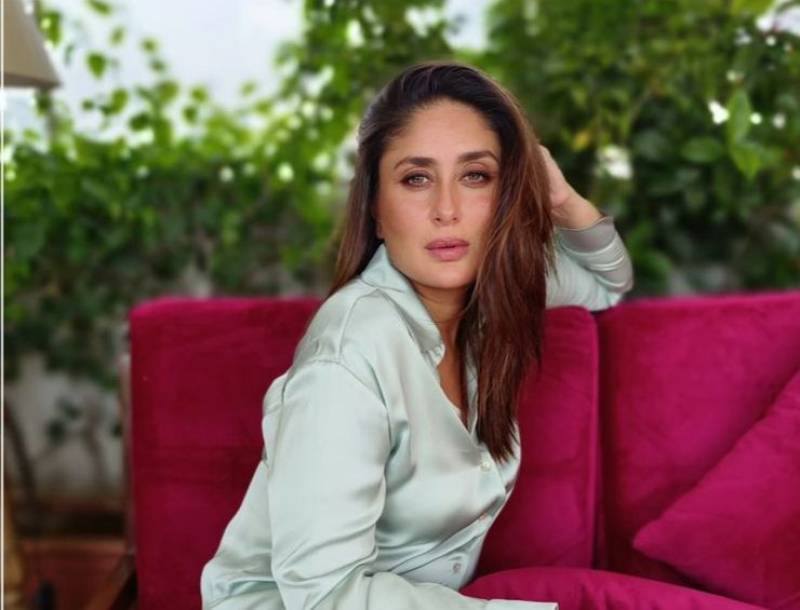 Bollywood's leading superstars Kareena Kapoor Khan and Aamir Khan graced the latest episode of Karan Johar’s chat show and the episode is being touted as the most entertaining of the show’s seventh season.

The latest episode of Koffee with Karan showed Kareena channelling her Bebo energy while the Dangal actor won hearts with his quick wit and humour. The spectacular duo spilt the beans on their personal life and future projects.

Taking to Instagram, the Heroine star left the temperature sparing as she shared a stunning click with her Laal Singh Chaddha co-star Aamir Khan from their appearance on the show, “Koffee date with my Laal!”

The Bodyguard superstar also revealed that she doesn’t seem to get bothered by the success or failure of her movies to which the Dangal actor interrupted her by saying, "Kareena is very concerned about her films.”

On the work front, Kareena Kapoor is gearing to woo the fans with the release of Sujoy Ghosh thriller The Devotion of Suspect X, where she will be seen sharing the screen with Jaideep Ahlawat and Vijay Varma.

Aamir Khan and Kareena Kapoor's highly anticipated movie Laal Singh Chaddha has been reportedly postponed due to the ...