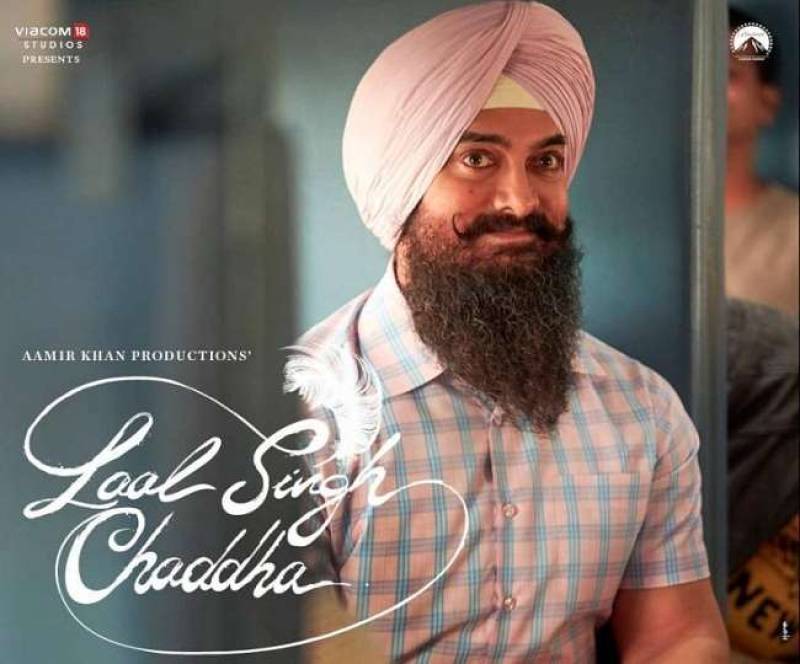 Aamir Khan and Kareena Kapoor's highly anticipated movie Laal Singh Chaddha has been reportedly postponed due to the post-production delay.

Leaving the fans heartbroken, this is the third time that the much-awaited film's release date has been pushed back

According to reports, the film’s post-production hasn’t been wrapped up yet and will probably take a lot of time.

Moreover, Bollywood Hungama revealed that a source told the outlet, “It's a film made on a big canvas and requires at least six months of post-production work.”

“Aamir and the makers don't want to compromise on the quality of the film and hence have collectively decided to postpone it again by 2-3 months to make it as envisioned. A new release date, however, is not locked yet,” stated the publication.

Earlier, the film's release date had been planned for Christmas 2020 but it was pushed back by a year and was slated for February.