'Collaboration does not mean consent,' says Arisha Razi amid feud with her wedding photographer 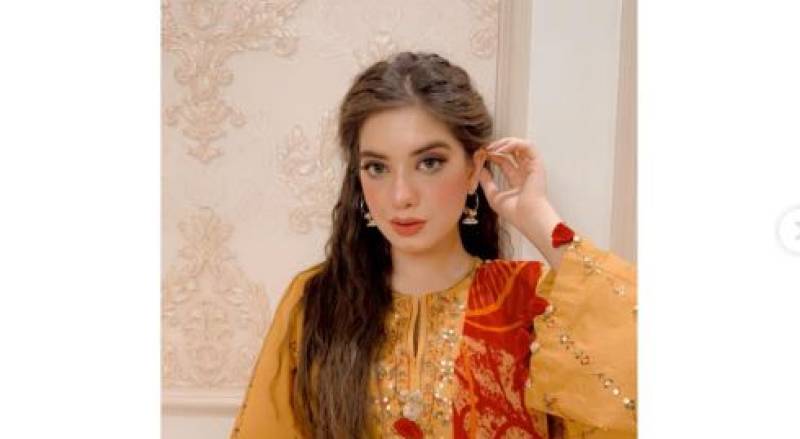 Breaching the privacy of any individual is immoral and became a crime in times when access to anything is made easier with the advent of the internet. Celebrities all around the world have been the prime target for having their pictures posted without their consent due to the limelight and attention they receive.

A similar unfortunate incident happened when the upcoming Pakistani actress Arisha Razi had her nikkah pictures posted by the photographer "without her express permission."

In a now-expired Q&A session on Instagram, Razi was asked if the event was sponsored because she never paid for it, a claim made by the photographer. In response, the Abro actress said, “There were no such terms and policies [that had] been signed from our side that they have the right to upload anything without our consent or permission. The picture the other party has uploaded is an invoice, not the contract, and no name is even there. If the claimed invoice has been generated and paid then why they are saying that we haven’t paid for the event? Even if collaboration/PR is there even then you have no right to share or post without permission or consent of someone.”

On the other hand, the Karachi-based Studio 86 had also released a statement in response to the Makafat actress, stating that "both sides agreed mutually that when she herself would announce this “happy moment to the public” then the photographer would be able to upload selected pictures approved by her after she granted them permission."

According to now expired Instagram stories, the page approached Razi for approval before posting the videos and photos but she did not reply to their messages.

The Omer Dadi Aur Gharwale actress was also asked about her photos uploaded by a makeup artist. Razi claimed that the makeup artist, Sara Ali, uploaded photos after the photographer shared them on social media and they went viral.

Congratulations are in order for actor Arisha Razi Khan as the Chupke Chupke star recently tied the knot in an intimate ...