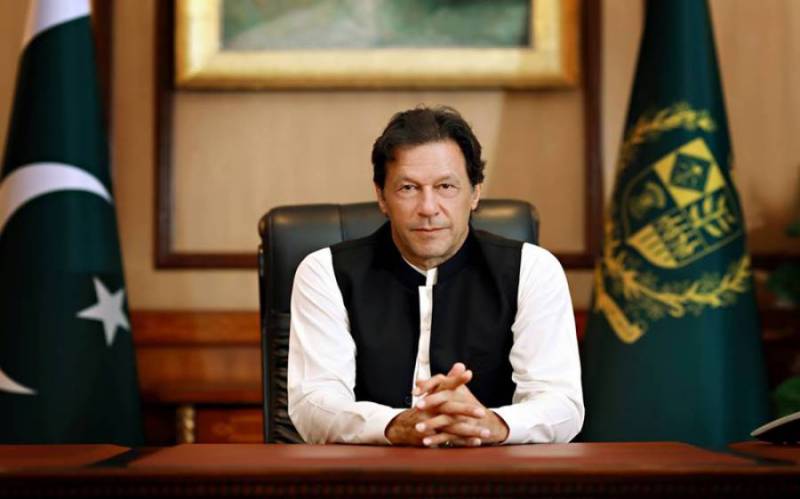 The election monitoring body issued one notice to Imran Khan in the foreign funding case. Imran was summoned on August 23 at 10am.

The notice was issued after the ECP, in a unanimous verdict, said it had found that the PTI received prohibited funding.

Moreover, on the demand of the leadership of the Pakistan Democratic Movement (PDM), the ECP has issued another notice to the PTI chairman, summoning him on August 18 to hear a reference regarding his disqualification.

A day earlier, the coalition government filed a reference with the ECP, seeking the disqualification of the ousted premier. The reference was submitted by PML-N MNA Mohsin Nawaz Ranjha.