This man clapped 1,103 times in a minute to set new Guinness World Record 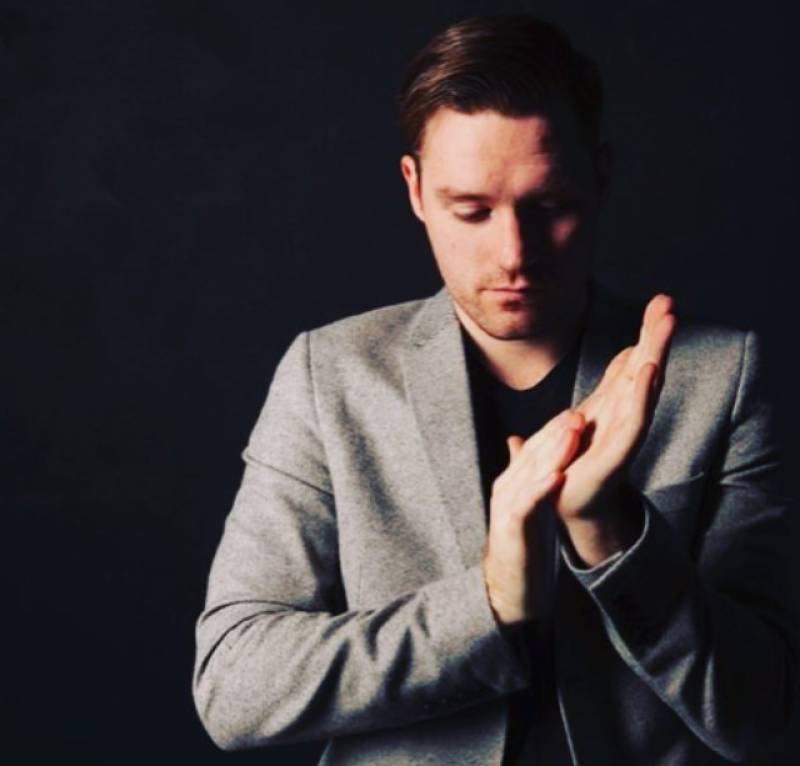 An American man has just made an unusual Guinness world record by becoming the fastest clapper on this planet.

Eli Bishop, a violinist from the US city of Nashville, achieved the milestone after clapping 1,103 times in a minute.

Eli has a passion for clapping in public and has performed speed clapping all around the world.

He first set the title for most claps in a minute earlier in 2014 also, by clapping 1,020 times in a minute.

However, later in 2018, his record was broken by a 9-year-old boy from Florida named Seven Wade. After studying the former record holder’s technique, Seven made the record by clapping 1,080 times in one minute.

A round of applause for Eli Bishop - the world's fastest clapper ???? pic.twitter.com/3dOonvXICK

Eli's feat was reviewed by the Guinness team and finally has been recorded in the book now.