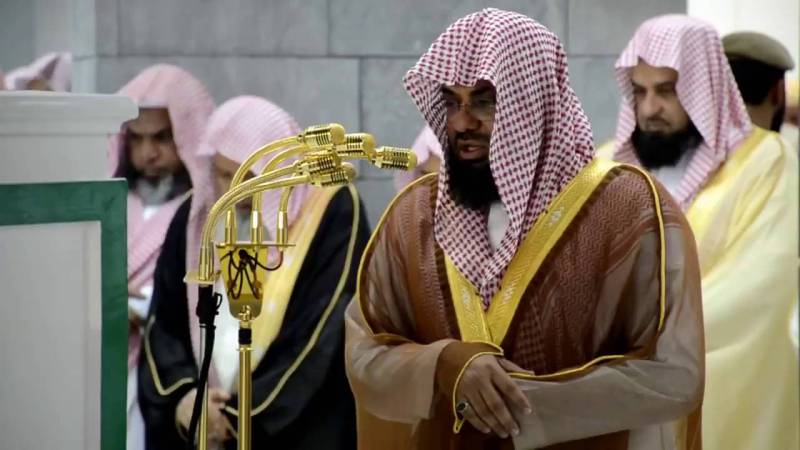 RIYADH - The Saudi Arabian authorities have closed the twitter account of one of the Imams in the Grand Mosque in Makkah.

Sheikh Saud Al-Shuraim had reportedly posted comments about political and social issues in the Kingdom and criticised what he believes are violations of Islamic teachings.

Al-Shuraim was born in Riyadh in 1964. He has held several senior academic positions, including the Dean and Specialist Professor at Umm Al-Qura University in Makkah. He is also a judge at the High Court in the holy city.

His fellow Imam at the Grand Mosque, which houses the Kaaba, is Sheikh Abdul Rahman As-Sudais, who is loyal to the policies of the Saudi royal family. While Al-Shuraim has been praised by Muslims within and beyond the Kingdom over his courageous stances, Al-Sudais has been criticised for his “blind” support for the ruling House of Saud, which is regarded by many as irreligious, according to AlKhaleej Online.