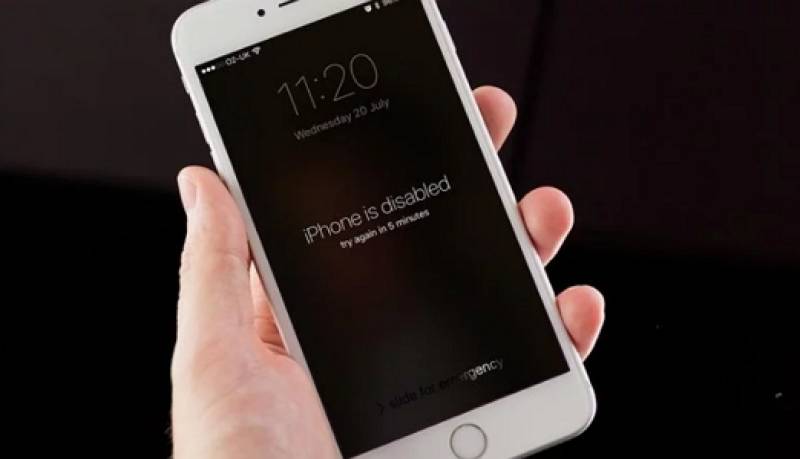 SHANGHAI – A Chinese woman was left dumbfounded when her toddler repeatedly entered the wrong passcode on her iPhone locking it for around half a century.

The two-year-old troublemaker had been playing with her phone when his mother, surnamed Lu, discovered she was locked out for a long, long time. 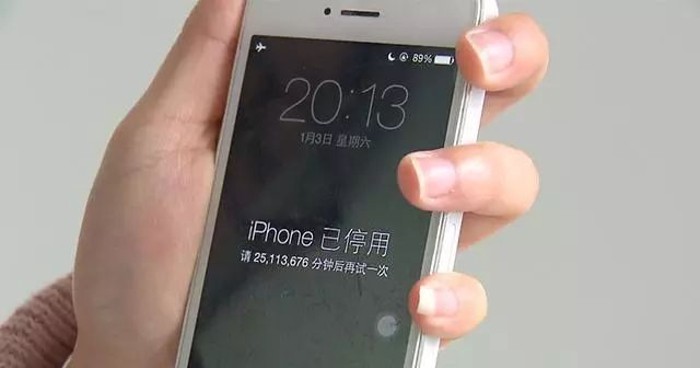 Lu consulted AppleStore, but a worker there responded that her toddler had evidently entered in too many incorrect PIN numbers and now her only realistic option was to restore the phone to factory settings, thus losing all her data.

"Am I going to have to tell my grandkids, 'this was all your dad's fault'?" she told Pear Video, with a laugh.

Meanwhile, Chinese netizens have reportedly suggested that this whole bug can be cleared up by simply syncing the phone to iTunes and entering the correct password.