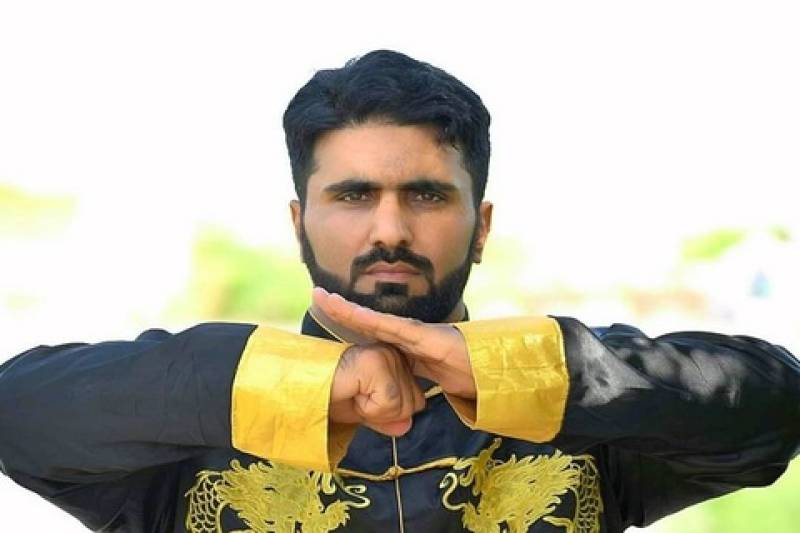 Pakistan’s known martial artist Irfan Mehsood has achieved another milestone after his 51st Guinness World Record was approved for the most jumping jacks in one minute carrying a 40lb pack.

Talking to media, Irfan said he attempted the record in Dera Ismail Khan in December last year. The said record was previously held by Egypt’s Mahmoud Mohamed Ayoub who had done 89 jumping jacks in one minute.

“I broke his record by doing 94 jumping jacks in one minute. I have been practicing wushu since 2005. I was inspired by seeing videos of record holders and reading several editions of the Guinness World Records book and worked towards record titles of my own,” he said.

He said he trains for four to five hours daily for every record he attempts until he feels he can break the one he’s aiming for.

“My aim through breaking records is to promote my region of Waziristan while also advocating a healthy lifestyle and staying active. I hope to achieve a total of fifty record titles,” he said.