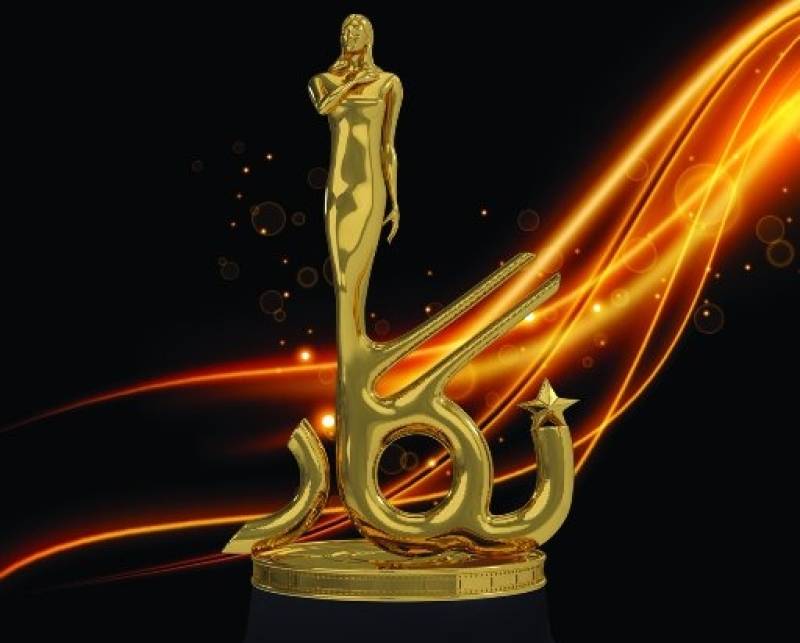 A grand event will be held on March 16 to celebrate the legacy of Nigar, it was announced here today. The event, celebrating Nigar’s legacy, promises to be an exciting and entertaining, with some surprise announcements as well.

Nigar Weekly, the pioneer of Pakistan film’s print media was founded by Mr Ilyas Rasheedi, who also introduced the Nigar Awards in 1957, the only authentic awards of its time whose legacy was carried forward by his son, Mr Aslam Ilyas Rasheedi.

Where Nigar’s mission and vision was always clear -- to be transparent, legitimate and entertaining. This year Mr Aslam Ilyas Rasheedi decided to celebrate Nigar Weekly’s 68 years of publication and steadfastness in supporting the film industry, even when it had become practically nonexistent. 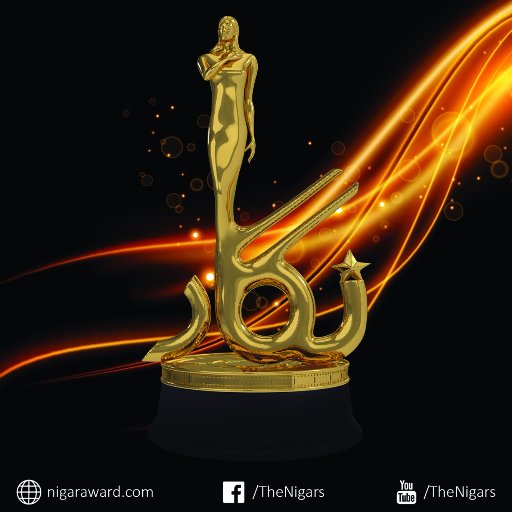 It may be noted that it was decided to reschedule Nigar Awards, the verdict came from the nigar team as they believe to conduct the legacy of Nigar Awards as we used to keeping the structural process is as old as Nigar but completely transparent. Here the team added to adjust technological advancement to bring back the pioneer PAKISTAN FILM AWARDS one like never before.

Speaking on the occasion Mr Aslam Ilyas Rashdi said, “We at Nigar value trust, and believe in continuous improvement for constructive contribution to the film Industry.