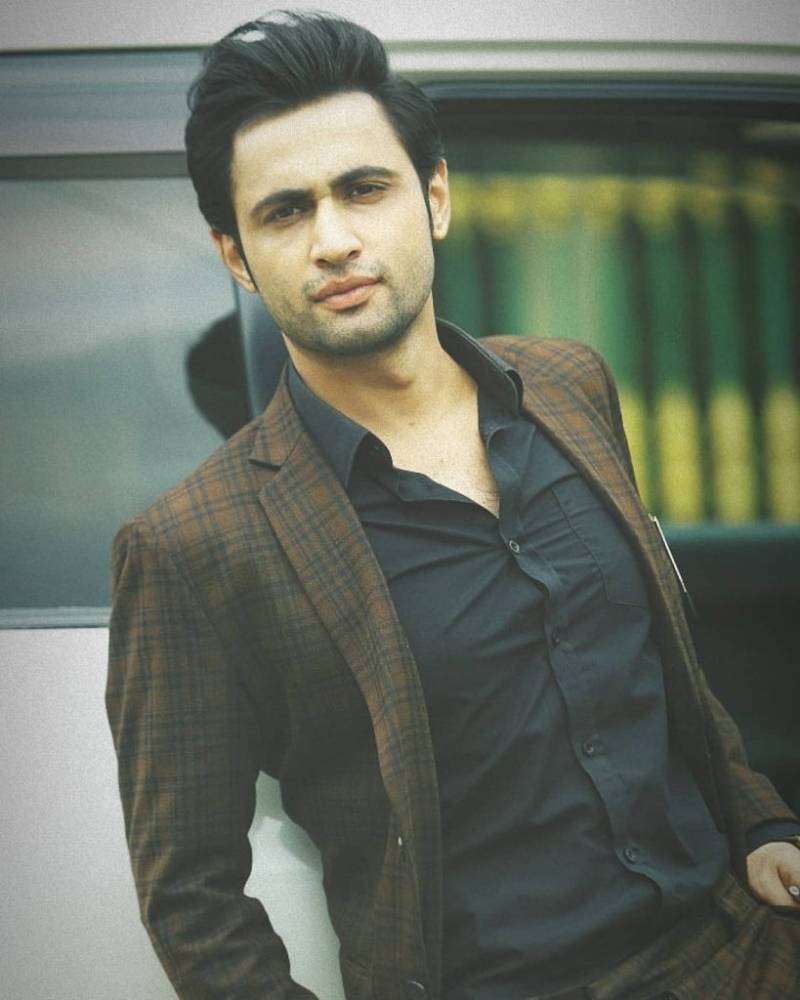 Kasim Khan is a new emerging talent in showbiz as he has worked in multiple drama serials. While the actor is spotted in supporting roles, dramas like ‘Prem Gali” and “Khawab Nagar Ki Shehzadi” have made him a familiar famous.

Recently, Khan took to his Instagram story and revealed that he is disturbed and facing bouts of depression. His alarming status left the fans worried as he wrote 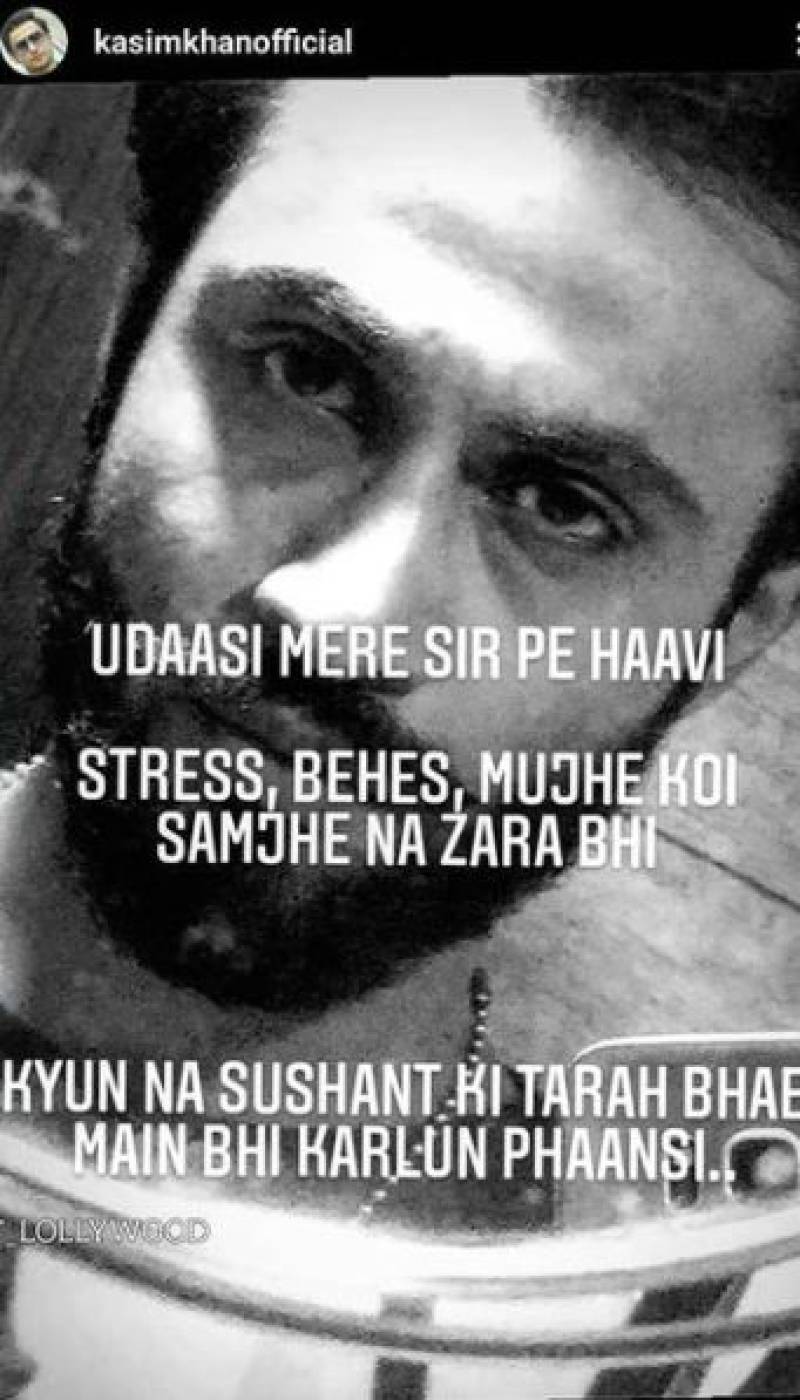 Through his post, it is quite evident that Khan is facing massive depression and anxiety due to which he is having suicidal thoughts.

Further, the reason behind his depression and anxiety has not been revealed yet by Kasim.

Earlier, rumours were rife that actress Mashal Khan and actor Kasim Khan are in a relationship and they have got engaged.

However, the news has not been confirmed yet Kasim shared a beautiful photo of the duo on his Instagram handle.

Pakistani starlet Mashal Khan is comparatively a new face in the television industry who has created a niche for ...