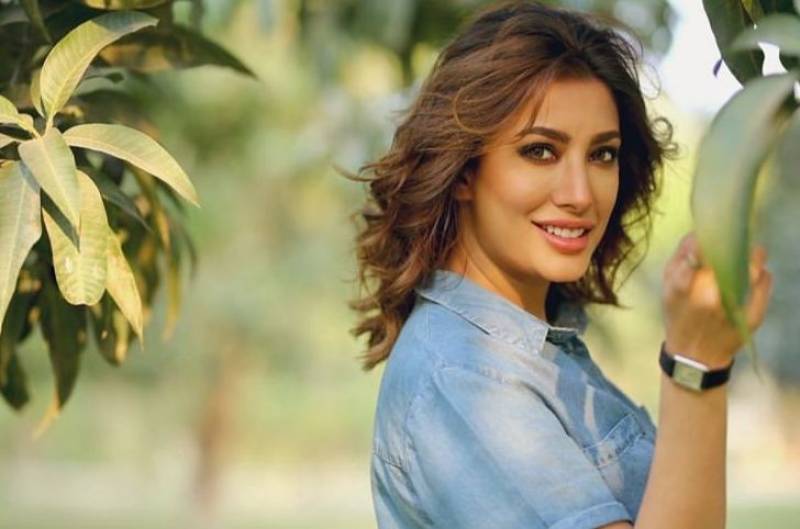 Lollywood diva Mehwish Hayat has proved her potential as a talent powerhouse and has also mastered the art to grab people’s attention with her stunning looks.

Alongside winning hearts with her spectacular acting in films and dramas, the Load Wedding star had made a splashing appearance in the latest Ms Marvel episode.

Tamgha-e-Imtiaz recipient Mehwish Hayat is one of the most bankable female superstars of Pakistan. Undeniably a force ...