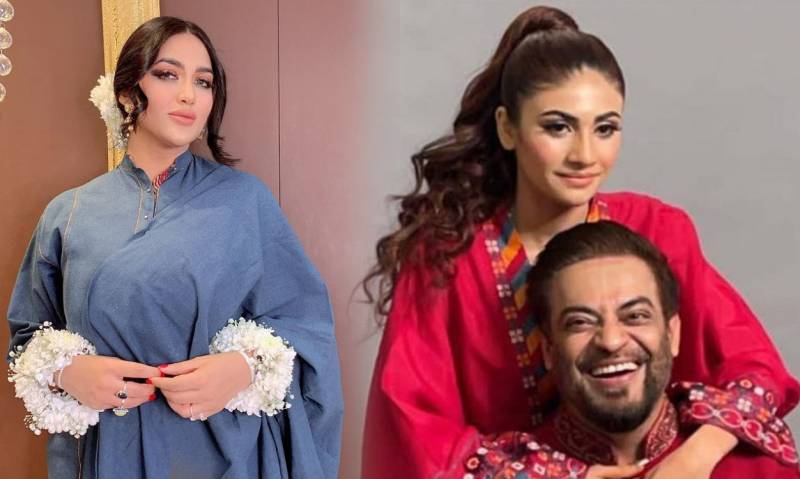 KARACHI – Aamir Liaquat Hussain and third wife Dania Shah are making headlines as the latter filed for divorce in Bahalwapur’s family court citing the abusive behaviour of the former.

Soon after the news emerged on media, it sparked a tide of social sympathy that turned into a mixture of scathing remarks about the girl's character while many lashed out at former PTI lawmaker as he already faced a similar dilemma in two previous marriages.

The Blind Love actor took to social media to express her views on the matter. “Wow well, to be honest, this is sad and yes sometimes women also can be evil,” Mathira wrote, adding that Dania put a great show and made everyone believe that she was in love with Aamir.

Some social media users however claimed that Mathira has a casual acquaintance with Aamir Liaquat as they both used to work in the same media house.

Earlier, Mathira maintained that Aamir Liaquat has the stamina that’s why he got married for the third time. “The girl looks to be in love with him. Apparently, she hasn’t been forced into this marriage. So, it’s his business,” she said in an exclusive interview with Daily Pakistan.

This time she reacted after Aamir’s third wife moved to court for a divorce. In her application, Dania said that the four months of her marriage with Aamir was no less than torture.

KARACHI – Dania Shah, the third wife of controversial TV host Aamir Liaquat Hussain has narrated her ordeal in a ...