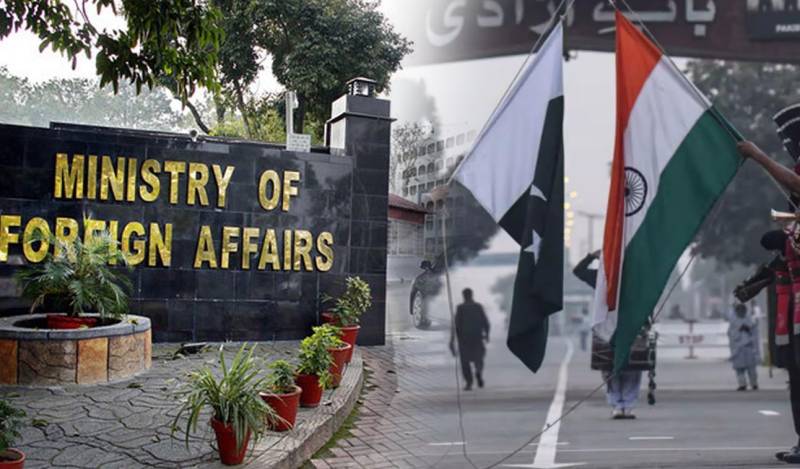 Indian leading publication reported that August 14 will be marked as a day to remember the struggles and sacrifices of our people.

Responding to Indian propaganda, Foreign Office said the Modi-led government was attempting to play with the sentiments of the people through the distorted interpretation of history to hypocritically and one-sidedly invoke the tragic events and mass migration that occurred in the wake of Independence in 1947.

It said, If Indian leaders genuinely care about agony, suffering, and pain, they must work to improve the conditions of the Muslims and other minorities.

Foreign Office maintained that the last seven decades had been replete with undeniable proof that India’s espousal of secularism was a sham.

The country of 1.41 billion was an undeclared ‘Hindu Rashtra’ that had no place or tolerance for other religious minorities, especially Muslims who were faced with discrimination, persecution, and political and socio-economic exclusion, the statement added.

Pakistan’s 76th Independence Day will be celebrated at the Wembley Arena on August 14 this year, a senior ...

Islamabad also cautioned New Delhi to desist from politicizing the events related to Independence and instead sincerely honor the memories of all those who sacrificed for a better future.