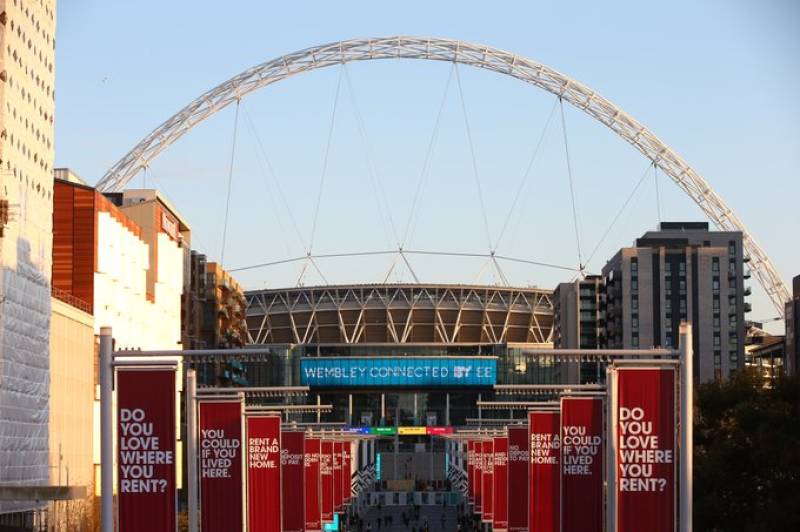 Pakistan’s 76th Independence Day will be celebrated at the Wembley Arena on August 14 this year, a senior Pakistani diplomat in London has announced.

At a press conference organised by the UK-Pakistan Business Council (UKPBC), the Trade and Investment Minister of the Pakistan High Commission London Shafiq Shahzad announced that thousands of people will attend the event to mark the “historic occasion”.

Shahzad said that the Pakistan government has decided to celebrate Pakistan’s Independence Day through different events all over the world and London is among the key cities where it will be celebrated.

“Pakistan’s Platinum Jubilee will be celebrated in style and Wembley Arena is the best place for this purpose. Thousands of British Pakistanis, as well as Pakistani from Europe, will grace the occasion. We are supporting all events by community organisations all over the world to celebrate the freedom of Pakistan. We are in touch with hundreds of community organisations planning to mark the big day in a unique style,” said Shahzad.

Pakistan will be observing its 76th Independence Day but it will be the 75th independence anniversary of the country.

Business and community leaders also spoke at the press conference. They welcomed the decision by the UK Pakistan Business Council and said that an estimated 10,000 people will attend the event which will also see dozens of Pakistani artists making special appearances.

They said that singers from Pakistan will attend the event along with celebrities from various fields to make it a memorable event.

Several Pakistani concerts have been held at big venues like Wembley Arena but Pakistan Independence Day has never been celebrated at the venue in the past.

UK Pakistan Business Council’s newly-elected president Naveed Ahmed said this event will send a clear message to the world that Pakistanis are a great nation and they are the most patriotic people.