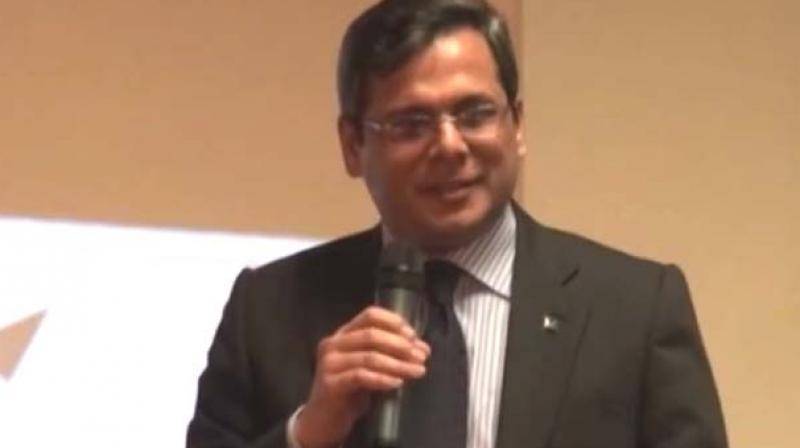 ISLAMABAD (Staff Report) - The Pakistani Foreign Office has said that country's cooperation with Saudi Arabia in the field of defence was not new and that two countries have been coordinating with each other over the past many decades.

According to Saudi Press Agency (SPA), soldiers from as many as 20 countries have gathered in Saudi Arabia for massive military exercises lasting 18 days.

The “Northern Thunder” exercise will take place in the north of the country and will include air, sea and land forces. The agency added it will show that Riyadh and its allies “stand united in confronting all challenges and preserving peace and stability in the region.”

Among the participants will be Arab and African countries. The US and other Western powers have not been invited.

The announcement came as Saudi Arabia, which is a member of the US-led coalition against Islamic State (IS, formerly ISIS/ISIL), deployed military jets and personnel to Turkey’s Incirlik Air Base, Russia Today reported.

The base is already used by the US Air Force for their planes conducting sorties in Syria.