Khanewal: 6 terrorists of banned outfit gunned down in CTD operation 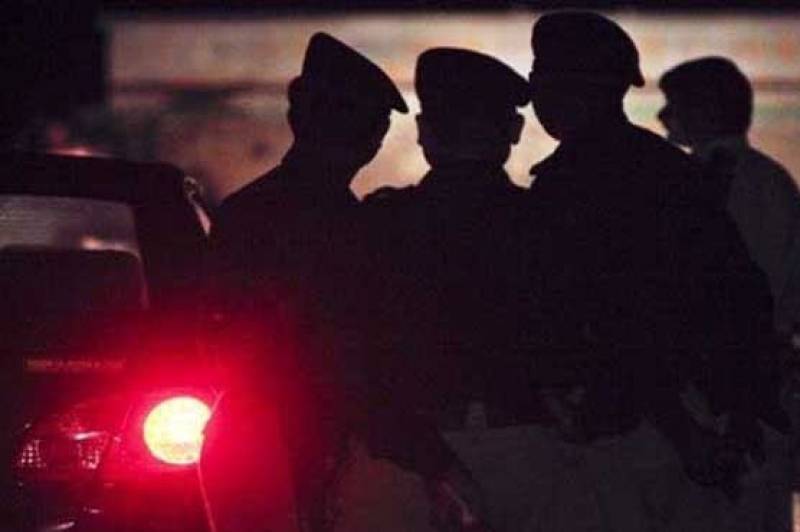 KHANEWAL - At least six terrorists were gunned down in a shootout at Khanewal's Chak 98, claimed Counter Terrorism Department on early Thursday morning.

According to a CTD spokesperson, acting on an information of presence of ten terrorists, the personnel raided the site, further adding that the deceased were affiliated with the banned terror group, Al-Ahrar.

The said group took responsibility of the suicide blast in Lahore in which at least 14 people, including senior police officers, were martyred.

According to CTD sources, the dead terrorists belonged to banned outfits and were planning to carry out terrorist activities in different parts of the country.

The CTD personnel have shifted the bodies of the dead terrorists to District Hospital Khanewal for autopsy.