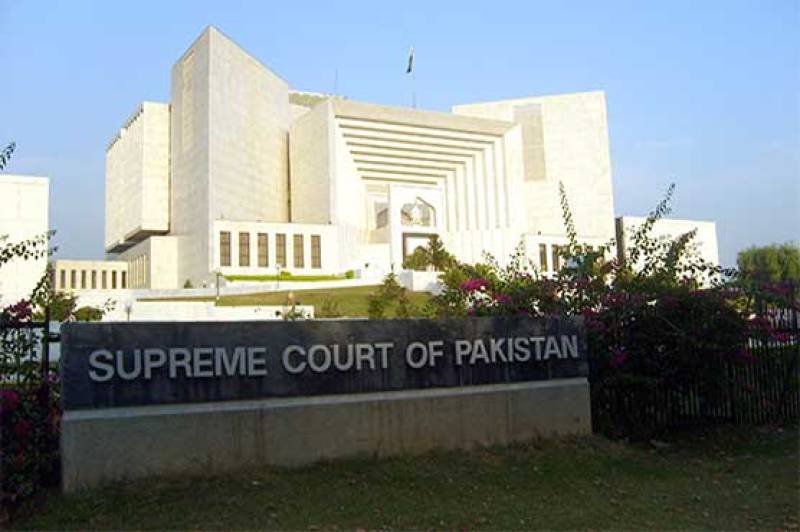 A three-member bench of the court headed by Chief Justice Mian Saqib Nisar issued the short order while hearing the case in Islamabad on Wednesday.

The CJP, who read out the short order, said that reasons behind the judgment will be noted down in the detailed verdict.

The Sindh government had filed a plea in the Supreme Court pertaining to provincial authority in the 18th Constitutional Amendment.

The 18th Constitutional Amendment was passed on April 8, 2010 and divested the president of all his executive authority and made him a ceremonial head of state.

The amendment also changed the name of North West Frontier Province (NWFP) to Khyber Pakhtunkhwa and gave provinces power from the Centre.