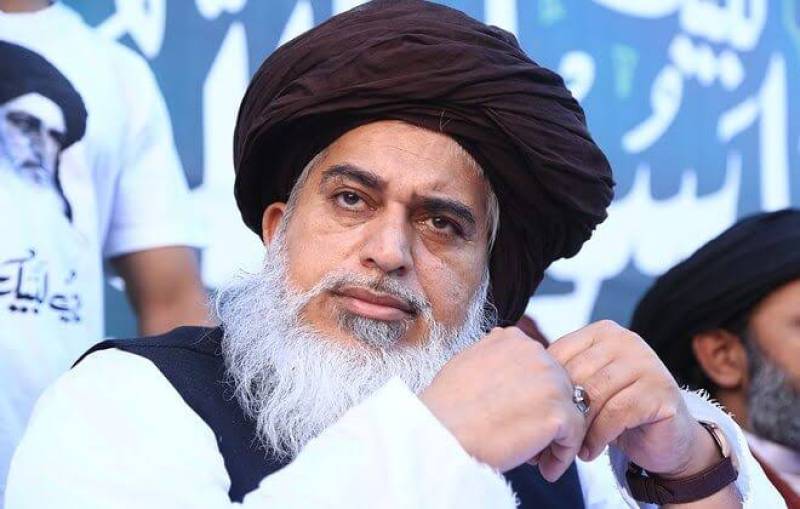 The provincial government has petitioned the Supreme Court on Tuesday against the bail granted to the firebrand cleric who was booked for launching violent protests against the acquittal of Aasia Bibi last year.

In its appeal, the government has argued that the high court "did not fulfill legal requirements" in its decision to grant bail; Rizvi was granted bail in May this year.

The petition stated that there was enough evidence against the TLP chief, urging the top court to nullify the high court's verdict.

A two-member bench headed by Justice Manzoor Ahmed Malik would hear the appeal at the Lahore registry on July 18.

Rizvi and TLP patron-in-chief Pir Afzal Qadri were granted bail in May this year; Qadri's bail expired on July 15 but was extended on medical grounds though he had already announced parting ways with TLP.

Both the clerics had made blunt speeches against state institutions after the Supreme Court acquitted Aasia Bibi in a blasphemy case.

The TLP leaders had also led violent protests against the acquittal in different cities, drawing the ire of citizens.