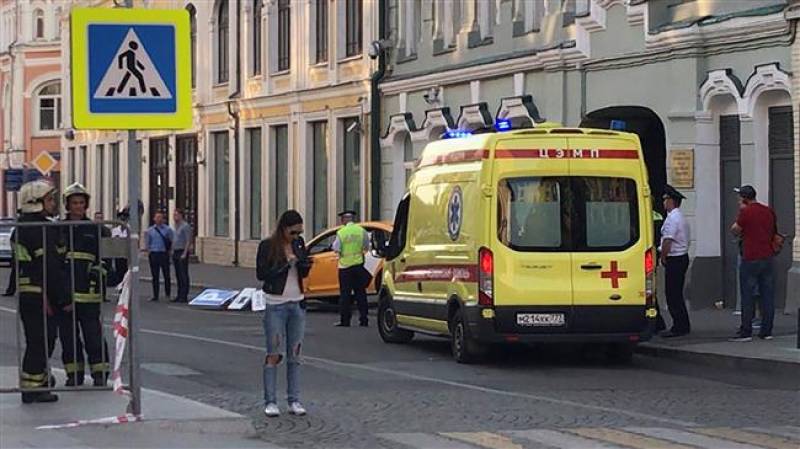 MOSCOW - A taxi has ran into a crowd of people in central Moscow injuring seven individuals, Russian traffic officials said Saturday, as the city hosts thousands of tourists during the World Cup 2018 matches.

Interfax news agency cited a source as saying on Saturday that the driver was drunk at the time of the incident, which occurred near Red Square.

Moscow traffic authority cited the taxi driver as saying that he did not act on purpose.

Witnesses say a number of the injured were wearing the Mexican football team’s colors.

A medical source cited by Interfax said none of the people hospitalized was critically injured.

A Moscow traffic authority wrote on social media that the taxi driver, who has been detained, had a Kyrgyz driving license.