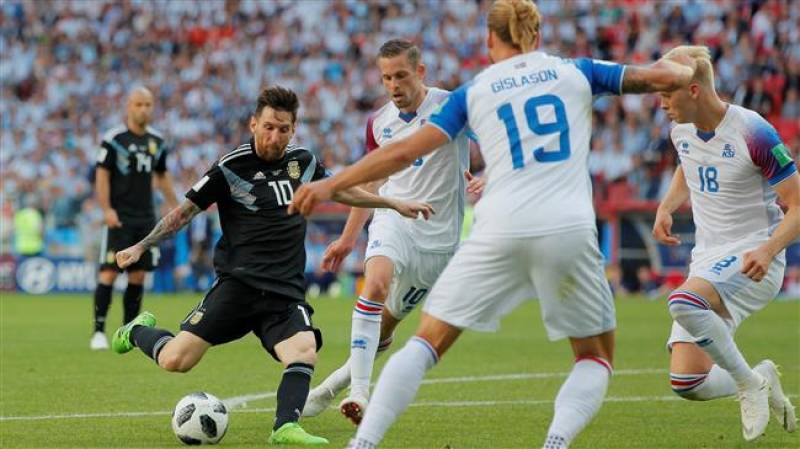 Strákarnir okkar (Our Boys) made a stunning first-ever World Cup appearance at Spartak Stadium in Moscow when they snatched a 1-1 draw against 2014 runners-up.

Iceland players, inspired by their thunder clapping fans, signaled their intent from the kick off and sent seven men charging into the box to challenge La Albiceleste’s shaky defense.

The South Americans looked more assured in attack, though, and went ahead. Striker Sergio Agüero fired Argentina ahead in the 19th minute.

Strákarnir okkar, however, proved they are not a team to sit back and sulk. 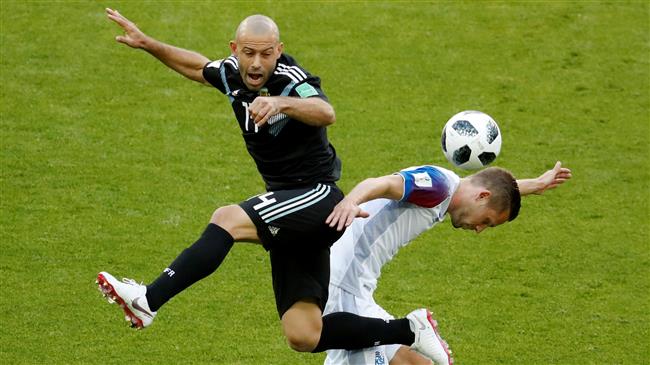 They exerted pressure in search of the equalizer, forcing Argentina goalkeeper Willy Caballero to palm Gylfi Sigurdsson's low shot straight into the path of Alfred Finnbogason. He swept into the unguarded net in the 24th minute to level the score at 1-1.

All eyes were then on La Albiceleste star Lionel Messi to respond, but he was under tight control by Iceland defenders.

Messi was given a second-half opportunity after Iceland defender Hordur Bjorgvin Magnusson got entangled with Aguero in the box.

He missed the 64th-minute penalty as Iceland goalie Hannes Por Halldorsson flew to his right and palmed the poorly-struck shot clear. 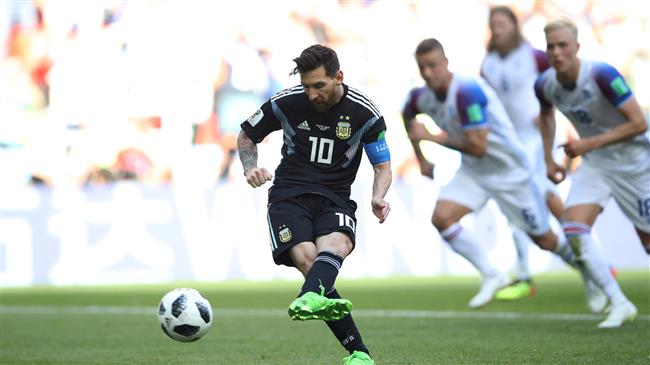 During the official 2018 FIFA World Cup draw ceremony at Kremlin State Palace in the Russian capital city of Moscow on December 1 last year, the host nation, Saudi Arabia, Egypt and Uruguay were put in Group A in the preliminary round of the tournament.

France is drawn in Group C, and is pitted against Australia, Peru and Denmark.

MOSCOW - A taxi has ran into a crowd of people in central Moscow injuring seven individuals, Russian traffic officials ...

Russia opened the event against Saudi Arabia in a Group A fixture at Moscow's Luzhniki Stadium. The hosts won the match 5-0.

A total of 64 matches will be played in 12 venues located in 11 cities.