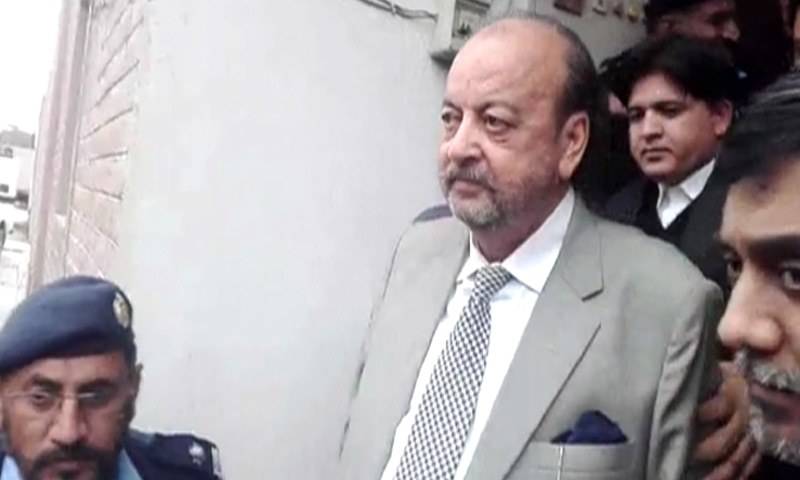 KARACHI - The provincial government has declared the chamber of Sindh Assembly Speaker Agha Siraj Durrani at the provincial legislature building as a sub-jail on Sunday to detain him in his chamber instead of prison for the time being.

According to details, the National Accountability Bureau (NAB) had filed a case against the Pakistan Peoples Party (PPP) leader in the assets beyond means case, who is in judicial custody.

The provincial assembly’s secretary has confirmed that the chamber has been declared a sub-jail to detain the speaker.

As per NAB’S charge-sheet, Siraj along with 20 others was involved in corruption of up to 1.6 billion rupees. The anti-corruption watchdog has filed a reference against Agha Siraj Durrani for allegedly possessing assets beyond his known sources of income. The reference against them was filed in the accountability court after an inquiry which lasted for 3 months and 10 days.