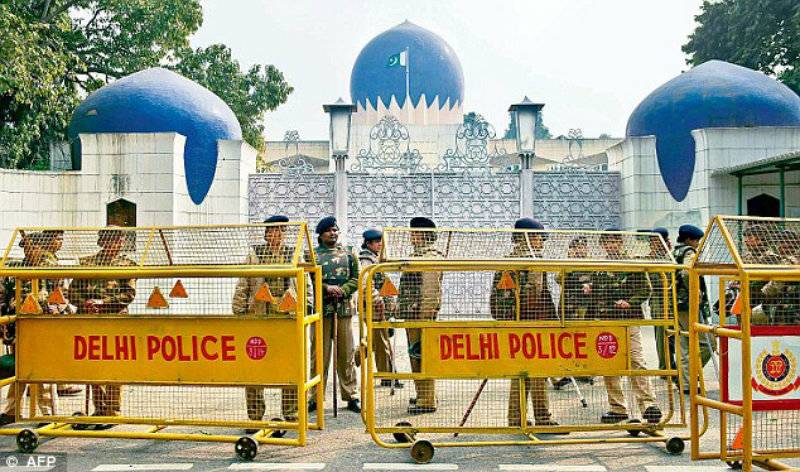 According to media reports, Pakistani High Commissioner Abdul Basit has also been denied to visit the stadium to watch the much.

Indian and Pakistani cricket teams will be confronting each other in the group stage match of the ICC World T20 2016 on March 19 in Kolkata.