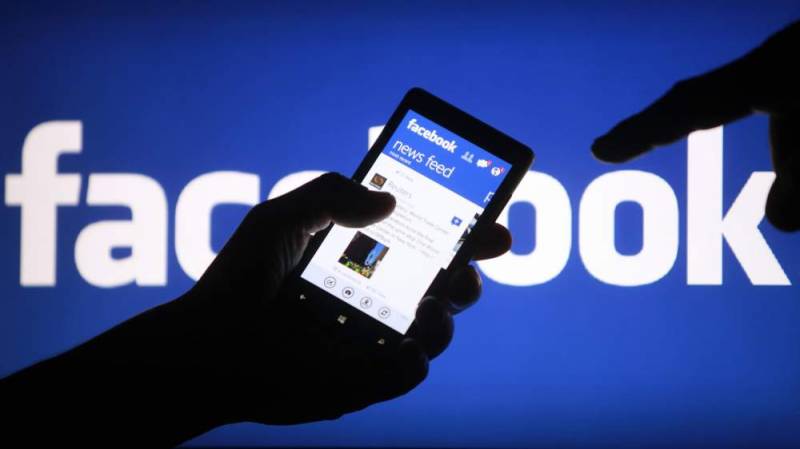 ISLAMABAD - Facebook has agreed to send a delegation for talks with Pakistani officials, the interior ministry said Thursday, days after the government threatened to permanently block major social media websites if they refuse to cooperate in removing blasphemous content.

A Ministry of Interior spokesperson said that the management of Facebook, in response to Pakistan’s request, has conveyed that it was aware of Pakistan’s reservations and wanted to resolve the issue through mutual consultation and dialogue.

A spokesperson for the ministry said that Facebook has even nominated a focal person to contact Pakistan Telecommunication Authority (PTA).

The Facebook administration is of the opinion that dialogue regarding the issue would lead to the resolution of the issue.

Earlier today Interior Minister Chaudhary Nisar had said that Pakistan will take the fight to any extent necessary against those involved in uploading blasphemous content on social media.

Addressing a press conference, he said: “Blasphemous content has been posted on social media websites for years,” adding that unity among Muslim countries is needed to give a strong message to such websites and rest of the world.

He said that uploading blasphemous content is justified as freedom of speech, asking, “Is it freedom of expression or a conspiracy against Islam?”