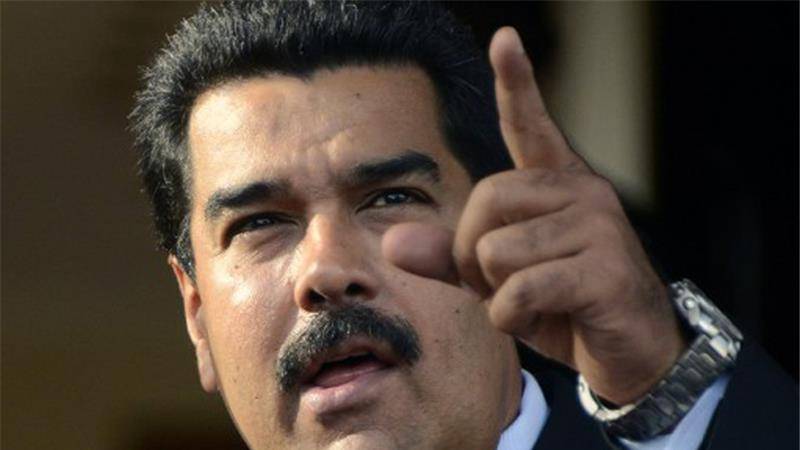 CARACAS (Web Desk) - Venezuelan President Nicolas Maduro has extended a state of emergency in the country for an additional 60 days in an apparent attempt to hold onto power under the threat of a recall election.

Maduro addressed the nation amid protests in order to declare a "constitutional state of emergency...to tend to our country and more importantly to prepare to denounce, neutralize and overcome the external and foreign aggressions against our country." 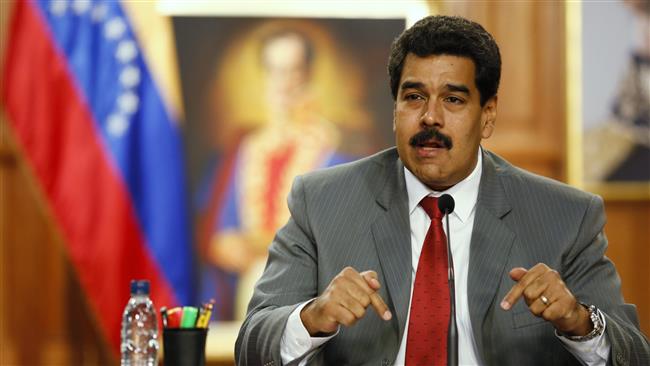 In addition to extending the state of emergency, Maduro called for military exercises to prepare for "any scenario" including foreign invasion.

President Maduro also addressed the threats to his power, claiming the United States was actively promoting a coup to have him removed from office, the UPI reported.

"Washington is activating measures at the request of Venezuela's fascist right, who are emboldened by the coup in Brazil," he said. "We have already seen the image of the oligarchy signing and removing power to the people."

Hugo Chávez served the longest uninterrupted period in office with 11 consecutive years, starting after his restoration to power in April 2002 and until his death in March 2013. The current president, Nicolás Maduro, was elected to his first term in 2013.

While Maduro vowed to complete his term, which is set to end in 2019, US officials said such a scenario seemed unlikely even if he managed to prevent a recall election demanded by opposition protesters.

The country faces massive inflation, expected to reach 700% within this year, as well as shortages of food and other goods.

US intelligence officials reported they believe a crisis in the country is "imminent."

"This is really not the case that the US is rooting for any outcome other than there not be an economic meltdown or social violence," one official said.

"There are reasons for concern that over the summer as Venezuela gives importance to payments on debt over imports that these events could spiral." 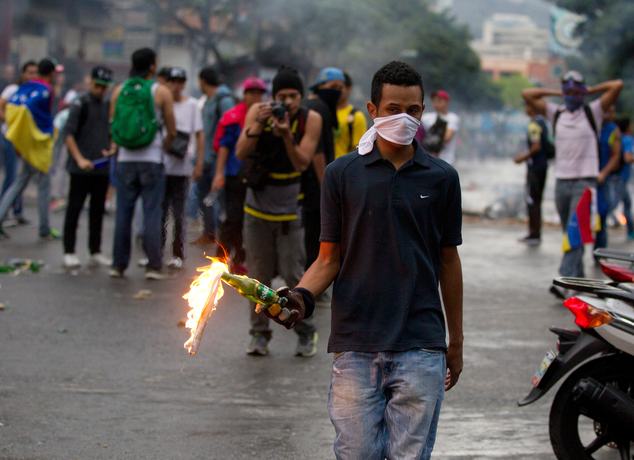 Meanwhile, reports have emerged of citizens stealing basic necessities such as flour, chicken and underwear as the country's hydroelectric power output has faced outages due to severe droughts.

The capital city of Caracas has also become a hotbed of violence as protests rage both against and in favor of Maduro.

"You can hear the ice cracking. You know there's a crisis coming. Our pressure on this isn't going to resolve this issue," one US official said.