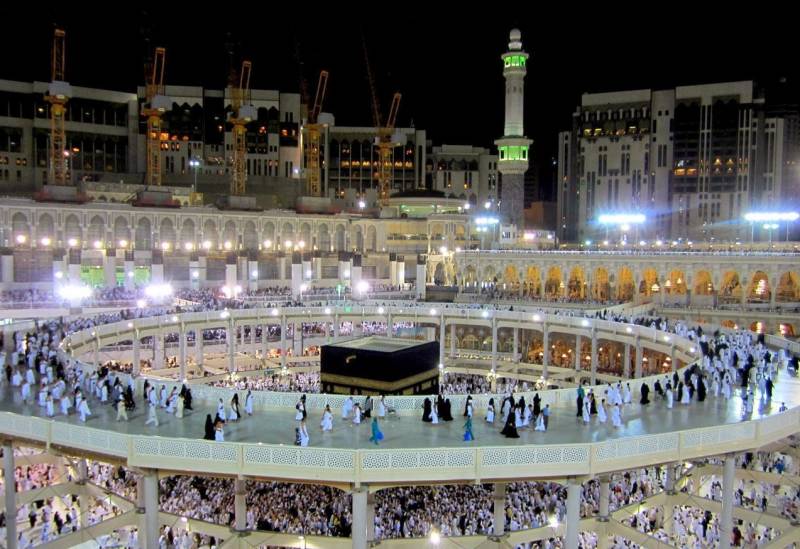 ISLAMABAD - A computerised balloting to select successful applicants under Government Hajj scheme 2017 was held in Islamabad on Friday.

Speaking on the occasion, Minister for Religious affairs Sardar Yousaf said that 386,096 applications have been received out of which 107526 will offer the Hajj under government Hajj scheme.

He said applications of 197 people above the age of 90 years have been approved for Hajj without balloting and one attendant will be allowed to travel with them.

The Minister said that successful applicants will be informed through SMS by this evening. He said all the data will be available on the website of the ministry.

He said that Hajj operation would be started from 1st Zil-Qadd.

The Minister added that 50% pilgrims will go to Makkah Mukarma and while others 50% will go to Madina Sharif.

The Minister said that the religious ministry has made extra payment to the Saudi government for arrangement of express clearance for Pakistani pilgrims at all the checking points specially the airports.

He said this year's Hajj will be the most successful Hajj in the history of Pakistan.