India to roll out first electric taxi fleet this month 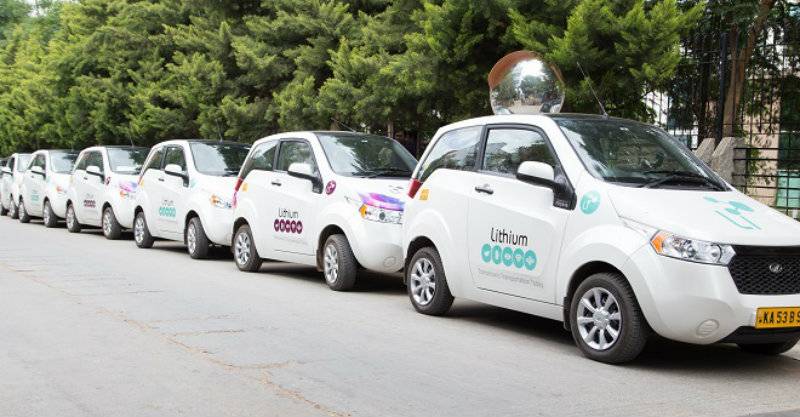 NAGPUR - India is all set to launch its first electric taxi fleet in Maharashtra state this month, with a pledge to go all electric by 2030.

Nagpur will be the first city in the country to adopt electric cabs from May 26th, and the success of this project will determine its applicability in other cities.

The project will be undertaken by Nagpur Municipal Corporation and is the first project of its kind in the country, the NDTV reports.

The 200 cars that will make it to the fleet are highly likely to be the e-Verito and the e2O. It is yet unknown how many charging stations there will be. 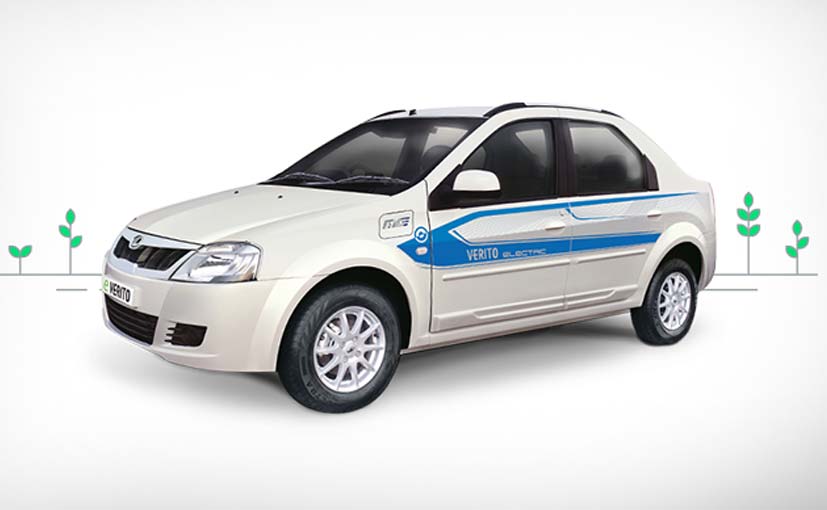 "We wanted to start the project early but there are some problems in setting up charging stations," said Nitin Gadkari, Union Transport Minister.

For past few years, the Delhi government has been working on ways to make amendments to these rules, so that the electric radio cabs are able to function without disrupting the current laws. The FAME incentive, introduced by the government of India in 2015, has acted as a chief promoter for the usage of electric and hybrid cars in India.

Under the FAME India scheme, around 99,000 hybrid/electric vehicles are currently given direct support by way of incentives.