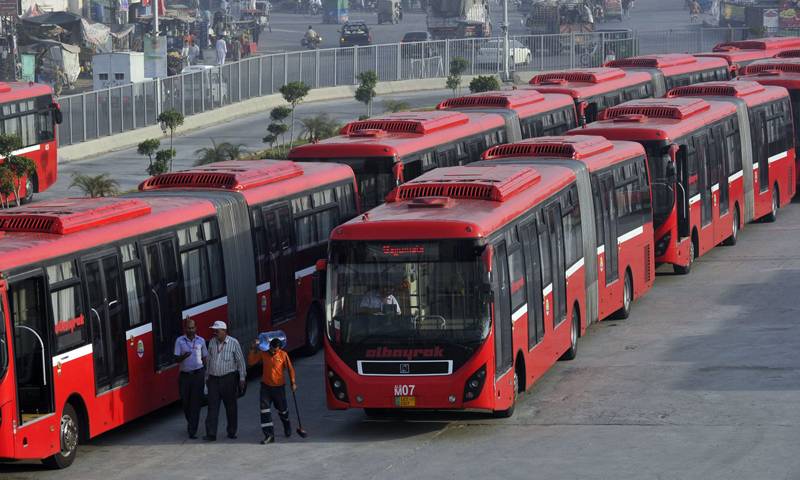 LAHORE - The Punjab government has decided to start inter-city bus and online taxi services for the general public in the province from Monday.

During a meeting, held in the chair of Chief Minister Usman Buzdar, the bus fares will also be reduced by 20%.

CM Buzdar said that the decision to resume public transport and reduced bus fares was taken to help people who are facing a bad economic situation because of COVID-19.

Opening of automobiles, power looms and mobile phone industries in the province were also approved. However, they will be told to follow the government’s SOPs and ensure a healthy environment for their workers.

The virus has so far claimed 855 lives in the country and the total number of cases in Pakistan has jumped to 39,495, according to provincial health authorities.