“She must have done something very wrong" 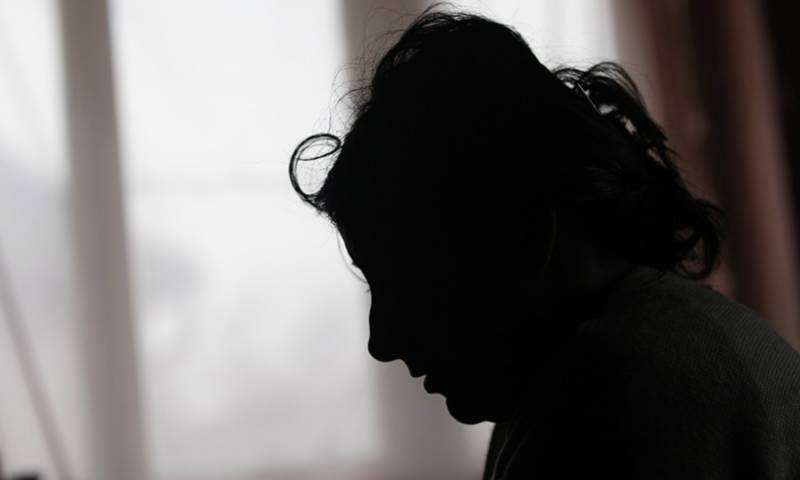 “She must have done something very wrong, or else no one would beat her like that.” “She is a KHUSRA and there is no wrong in treating them this way; they always get handled like this, what’s the big deal?” “Why is she a shemale if she wants respect in society?”

Ladies and gentlemen! Here we are - an educated, well behaved and civilized society. What a shame even to call us a society! Do we even deserve that?

Jajja was not only hitting her with his belt but abusing her in the worst ways, calling her names. He was accompanied by some of his “true buddies” whom he relied so much, and even more did he rely on his terror so much that he asked one of his friends to keep filming the whole event.

He made Shanaya lay on her belly on the charpoy and put his foot on her neck so that she couldn’t move. This must have been a very hard day for Shanaya, but Jajji knew that no one will care for a 'khusra' anyway.

When Jajja's anger was not quenched, he removed her trousers and gave her some good lashes with his belt. He was so outspoken, fearless, spontaneous, aggressive, and confident the whole time that it is very unlikely that he even had a slightest thought of remorse for his actions.

Shanaya was crying and her mates were trying to rescue her, but a bunch of khusras had no guts to stop a bunch of “Real Men”.

The traumatic impact of the appalling video had not lessened yet that another video surfaced on the social media, wherein a transgender named Julie was recording her message for people. Julie, who was reportedly present at the site of the incident, unveiled some more harrowing and ugly side of the story.

According to her, after torturing Shanaya, the gang forcefully took Shanaya and other transgenders to another place where they were gang raped and tortured for the entire night. Besides, they spit on their faces, made them drink their urine and hit their heads with shoes.

“We were beaten up and gang raped all night,” transgender Julie said in a video on Facebook. “They hit us with shoes, spat on our faces and made us drink their urine,” she added while claiming that the torture continued for an entire night.

Julie claimed that such gangs are present in every city of Pakistan and simply enjoy torturing members of the community.

Julie claimed that she faced similar torture in her hometown, Faisalabad where she was gang-raped and her hairs were cut to humiliate her.

Urging the government to introduce laws for the protection of the transgender community, Julie said that she came to Sialkot three months back in search of shelter after she was gang-raped time and again in Faisalabad.

“This country has laws for everyone, even animals, but not for us. Are we children of a lesser God? Would it make a difference if a transgender was born in a politician’s house? Julie questioned.

Before making any decision, I have a question for you. What if Shanaya was your sister? What if Julie was your brother? Would you let it go without having even a word of mercy for them? How would you feel? Would it be OK? If you’d feel hurt in this case, why won’t you care for Shanaya or Julie? Is it only because they were not born at your home? If so, that’s a very ugly reason.

Jajja was handcuffed and was in police custody. A news person asked him, “Why did you torture her?” He replied, “She is my ‘fiend’, and I stop her from doing wrong, but she still met other boys. That’s why I beat her.” O yes, now you are justified sir. Why didn’t you tell us earlier? Would you like to have a cup of coffee? Sugar? 2 tea spoons? O my! What a fine man you are!

I have a suggestion: Let’s make Jajja a District Police Officer Sialkot as a token of respect for correction of the evil transgenders in our society and give him a presidential medal as reward. The debt will be so paid!