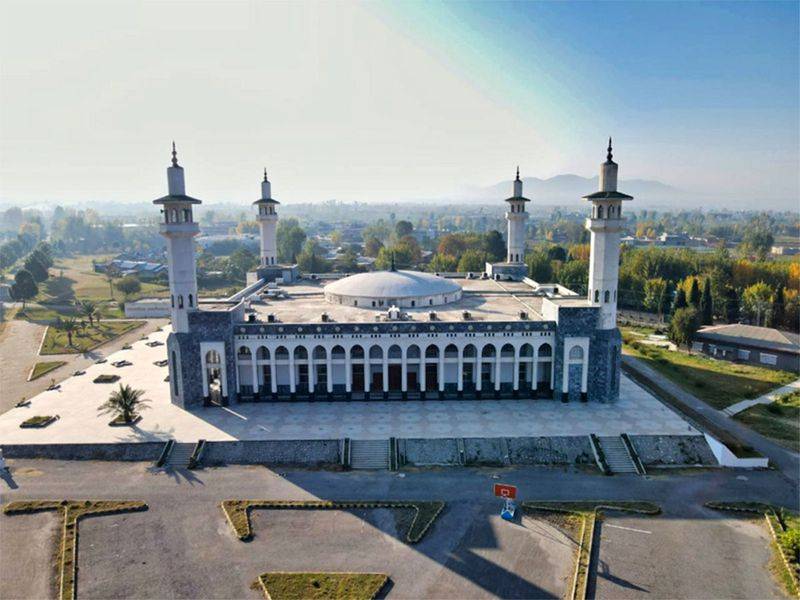 ISLAMABAD -- Saudi Arabia has "gifted" two mosques to people of Pakistan, the Kingdom's ambassador to Islamabad said on Monday.

The Saudi government has donated the King Abdul Aziz Mosque in Mansehra, Khyber Pakhtunkhwa. This mosque can house more than 10,000 worshipers, according to the Saudi embassy.

The King Fahd Mosque in Muzaffarabad has a capacity to house more than 6000 worshipers.

The mosques contain spacious courtyards and have distinct designs, inspired by the two mosques in the Grand Mosque in Makkah and the Prophet’s Mosque in Madinah.

“These two holy mosques, one in Mansehra and the other in Muzaffarabad, were built by the government of Kingdom of Saudi Arabia as a gift to the people of Pakistan,” Saudi Ambassador to Pakistan Nawaf bin Said Al-Malki said at the handing over ceremony in Islamabad. 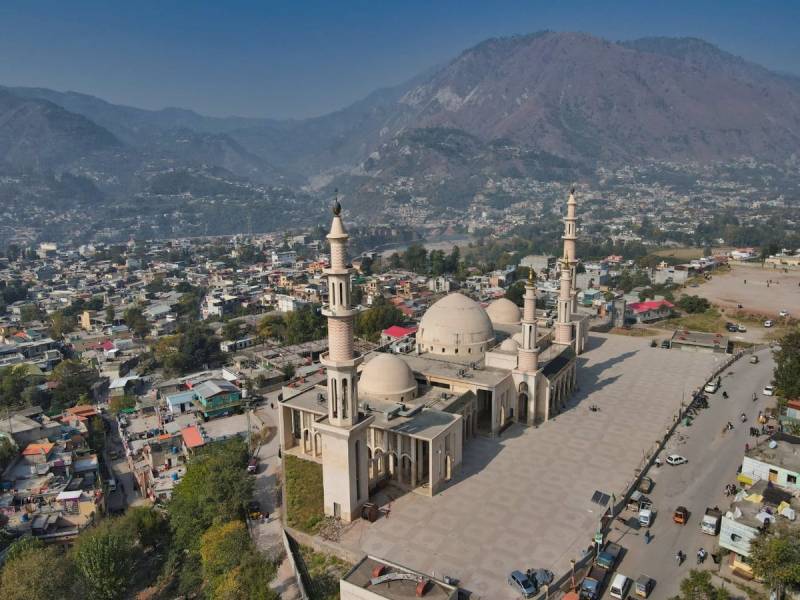 Saudi Arabia wants a strong and prosperous Pakistan, and has always stood by it through thick and thin, Ambassador Al-Malki said, noting the $3 billion deposit and $1.2 billion oil facility recently pledged by the kingdom.

“On behalf of the government and people of Pakistan, I am thankful for this kind act of the Saudi leadership,” Qadri said, adding that these mosques were built by the Saudi government on the request of local people as no such big mosques were left in these areas after the 2005 earthquake.

AJK Minister for Religious Affairs Hafiz Hamid Raza termed it a historic occasion for the Kashmiri people as the Saudi government fulfilled their longstanding desire by donating a “very noble gift” to them. “The Saudi leadership always stood by Kashmiris and was at the forefront in relief and welfare activities after the 2005 earthquake,” he said.