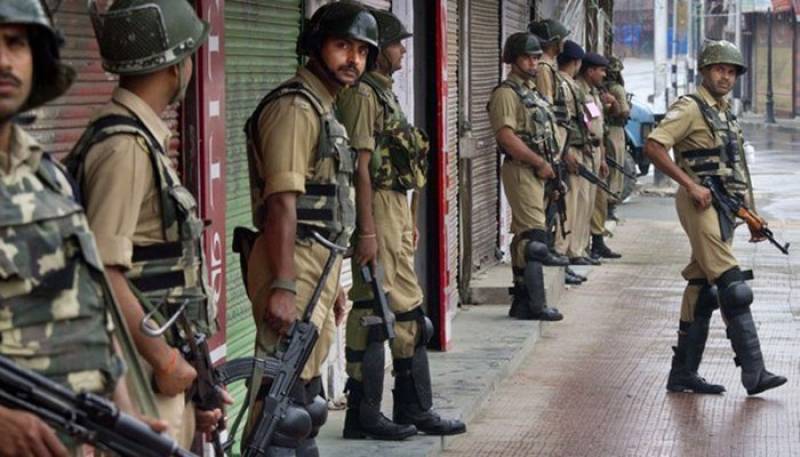 According to Kashmir Media Service (KMS), the youth were killed in a fake encounter by the troops during a cordon and search operations at Pazalpora area of the district.

On the other hand, Indian troops arrested several women after subjecting them to brute force during an anti-India demonstration in Lal Chowk area of Srinagar.

The police arrested several women including the daughter and the sister of former puppet Chief Minister of occupied Kashmir, Farooq Abdullah, during the protest against the revocation of Kashmir’s special status. Ms Hawa Bashir, the wife of former Chief Justice of IoK High Court, Bashir Ahmed Khan, is also among the detainees.

The police also tried to stop the protesting women from distributing a statement to the media, which said that they expressed their outrage against the Indian media for its false/misleading coverage of ground realities in the territory.