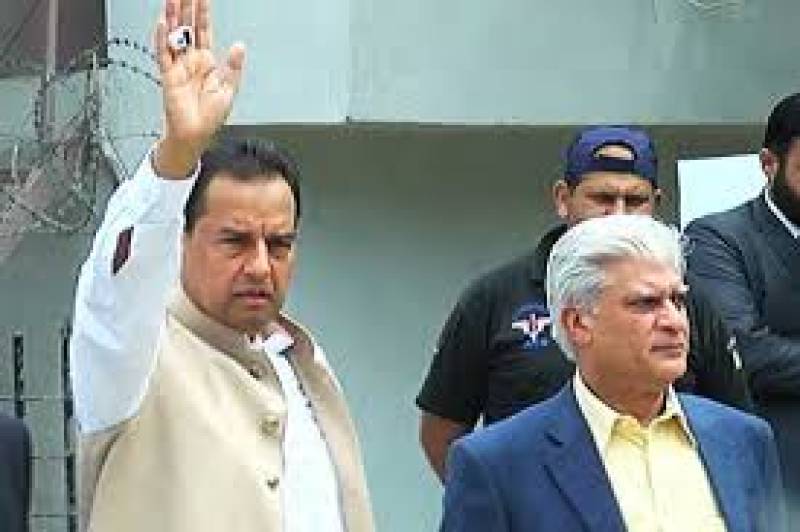 PESHAWAR – The Peshawar High Court has approved the pre-arrest bail for Captain (r) Safdar Awan in the assets beyond means case, barring the National Accountability Bureau to arrest the son-in-law of former premier Nawaz Sharif.

Seeking the arrest, the anti-corruption watchdog had claimed about more assets than could be accrued through his known sources of income.

Safdar, 56 had approached the High court seeking pre-arrest bail. "NAB will arrest me in the case even when I am cooperating with the bureau in investigations," the PML-N leader said before granted bail by the court.