PPP’s Rashid Rabbani passes away due to coronavirus 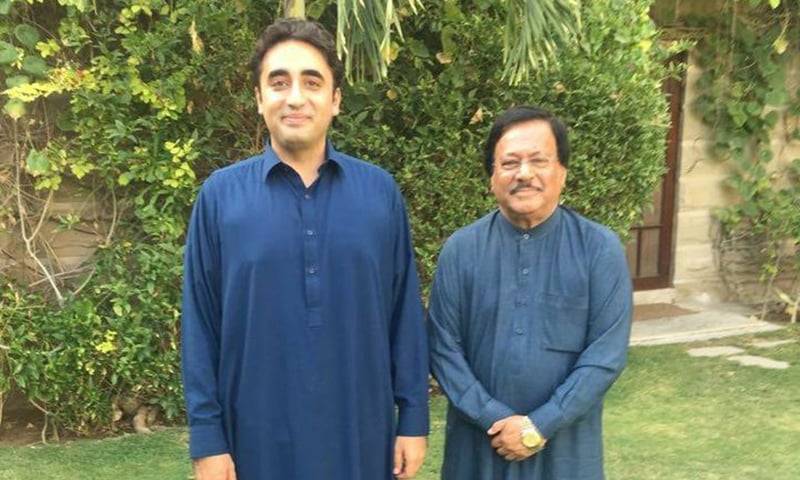 KARACHI – A special assistant to Sindh Chief Minister Murad Ali Shah yesterday died of the coronavirus in the port city.

Rashid Rabbani, 68, who was also the vice president of Pakistan People Party's Sindh chapter, had developed post-coronavirus complications after recovering from Covid-19 in May 2020.

Rabbani was admitted to a private hospital on September 28 after complaints of fever and severe cough but his condition deteriorated. He was later moved to another private hospital in Clifton, where he survived seven days on a ventilator.

Condolence messages poured in over his demise from different segments of society.

PPP chairperson Bilawal Bhutto-Zardari expressed sorrow over the demise of loyal party members. He said, “Sudden death of Rabbani had deprived the party of an exemplary, and visionary leader".

Paying tribute to the deceased. PP chairman in a statement said the frontline soldier in the struggle against dictators would always be remembered by the party's leadership and workers.

Being a loyal member of the party Rashid held many important portfolios including special assistant to previous Sindh  Chief Minister Qaim Ali Shah. He was also known for being an aide to former PM Benazir Bhutto.

The PPP has also announced three days of mourning in the wake of his death, adding that the October 18 rally in Karachi will be held in remembrance of Rashid along with them who died in the 2007 Karsaz blast.