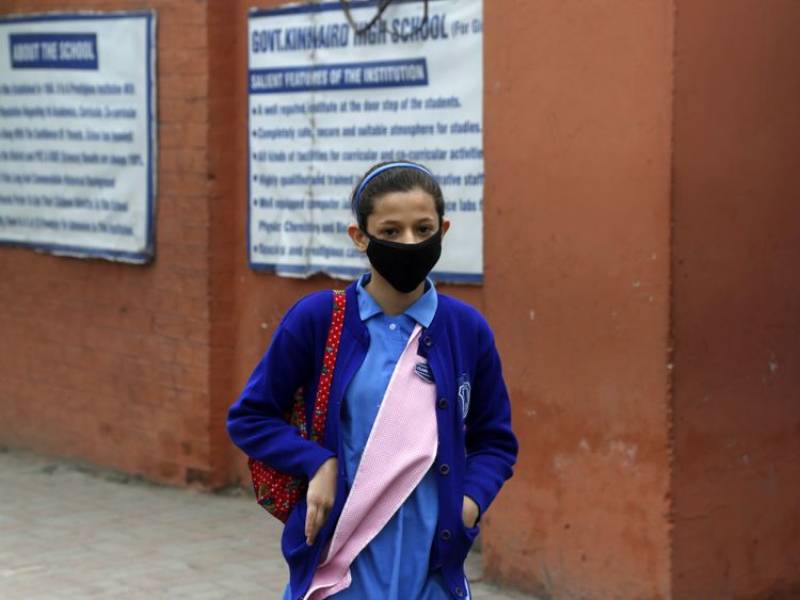 ISLAMABAD – The government has decided to reopen educational institutions from September 15 with observance of standard operating procedures (SOPs) against COVID-19, Minister for Federal Education and Professional Training Shafqat Mahmood announced on Thursday. 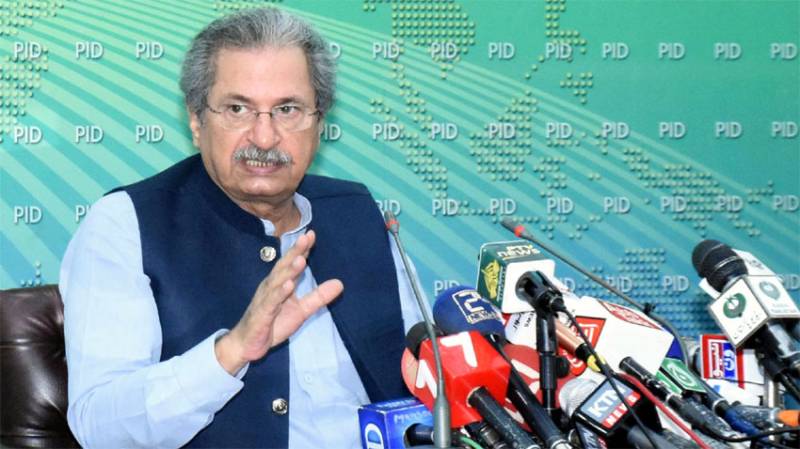 Shafqat said the government will review the situation about the spread of coronavirus and implementation of the SOPs in August.

In case the current pandemic situation did not improve, then the educational institutions would not open from 15th September, he added.

However, he added, the educational institutions can open their administrative offices and call teachers before reopening of the institutions and practice the SOPs.

Universities can permit their PhD students to do research at the laboratories with limited number, he further said.

Universities can also allow their students to reside at the hostels with maximum 30 percent occupancy from August, while the institutions can conduct examinations spanning maximum four days with SOPs from the second week of July.

The government will monitor implementation of the SOPs, according to the minister.

According to the protocol, the universities are bound to bring only 30 percent of such students in hostels. These students will be called after Eid ul Azha under strict SOPs. The health check will be mandatory for such students and the teaching faculties, that will attend universities before September 15.

The provinces, the minister said, will ensure the implementation of their SOPs in the private as well as public educational institutions.

Shafqat also informed the media-persons that all kind of educational institutions and recruitment institutions have been allowed to conduct their exams with in 2-5 days. The universities have also been permitted to conduct admission exams under strict SOPs including six-foot distance, ensuring wear of mask and the exams should be conducted in open air if possible, he said.

He said the vocational institutions had also been given permission to call their teaching staffbefore September 15 for training regarding SOPs.