‘Nightingale of India’ was on ventilator as her health deteriorated 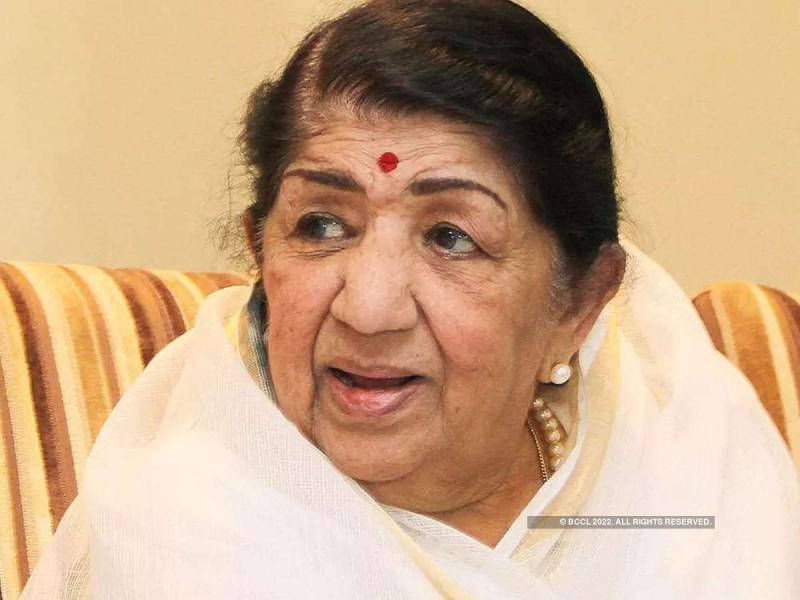 Reports in Indian media said the ‘Nightingale of India’, died of multi-organ failure after more than month-long hospitalization.

The elderly singer was first admitted to the ICU of a private hospital in the first week of January. She was also diagnosed with pneumonia and remained critical during hospitalization. The Indian physician who has been taking care of Lata said the singer was put on a ventilator again after her health condition deteriorated.

The Indian government has declared two days of national mourning with a public broadcaster announcing that singing legend will be given a state funeral and that the country’s flag will fly at half-staff.

Mangeshkar's death has left the world mourning and celebrities, politicians and social activists have condoled her demise. Indian prime minister Narendra Modi and others took to social media and shared tweets after Lata's death.

I consider it my honour that I have always received immense affection from Lata Didi. My interactions with her will remain unforgettable. I grieve with my fellow Indians on the passing away of Lata Didi. Spoke to her family and expressed condolences. Om Shanti.

Born in September 1929, Lata got music from her father, Pandit Deenanath Mangeshkar, who was a Marathi musician. She worked with music greats from various generations as she delivered evergreen numbers that remain relevant to this day. 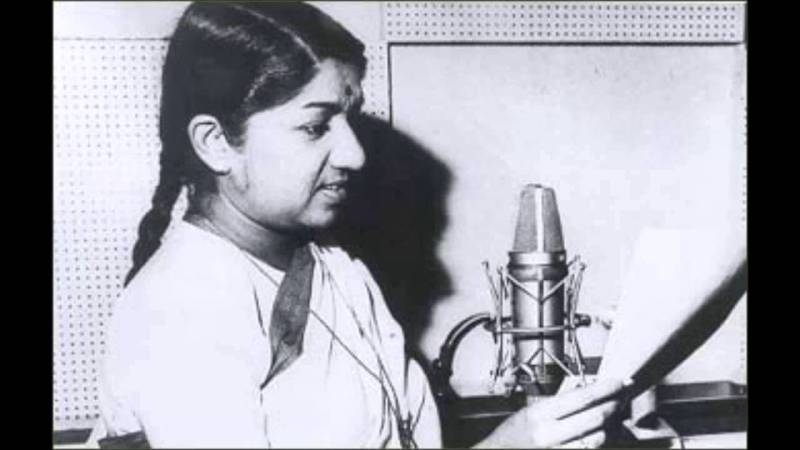 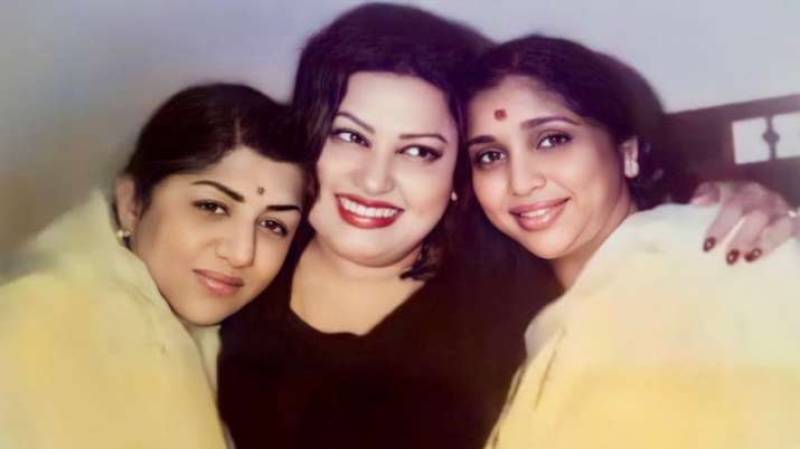 Despite remaining in public life for eight decades, she stayed unmarried all her life while there were rumours of alleged affairs. 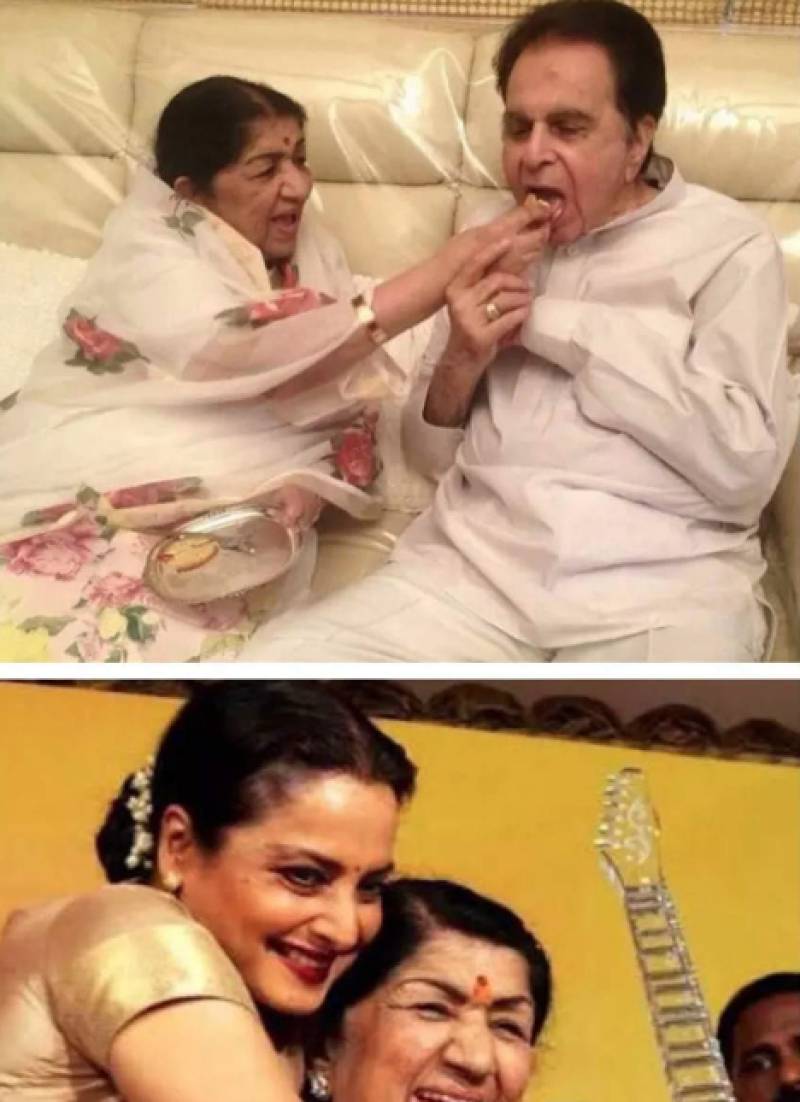