All efforts to destabilise country will be dealt with an iron fist, Rashid says 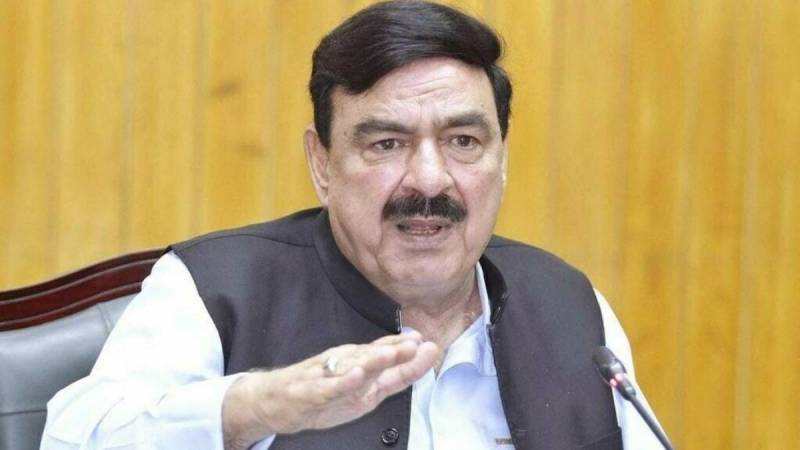 ISLAMABAD – Interior Minister Sheikh Rashid warned of more terror attacks against the backdrop of similar onslaughts in areas of the southwestern region.

Addressing a rally in Rawalpindi on Kashmir Solidarity Day, Rashid said events that happened in the last one week can increase and we can see an uptick in such attacks.

Expressing concerns over the resurgence in terrorist activities, the minister warned militants of a befitting response if they opted to fight.

Meanwhile, the Ministry of Interior has issued another threat alert in the wake of recent terrorist attacks, directing security forces to ensure the highest level of preparedness and extra vigilance against the threats posed by anti-state elements.

This was the second threat alert issued in less than two weeks following the terror attacks carried out by miscreants in Balochistan districts.

RAWALPINDI – The Pakistan Army said on Saturday that 20 terrorists were killed in Panjgur and Nushki before the ...

On Saturday, 20 terrorists were killed in Balochistan before the security forces completed a clearance operation in these areas.

The Inter-Services Public Relations (ISPR), media wing of the Pakistan Army, said in a statement, “A total of 20 terrorists were killed during Panjgur and Nushki operations. Security forces have completed the clearance operation today.”

The ISPR said that terrorists had attacked security forces’ camps in Nushki and Panjgur on February 2. Both attacks were “repulsed successfully by prompt response from troops” at both locations, it added.