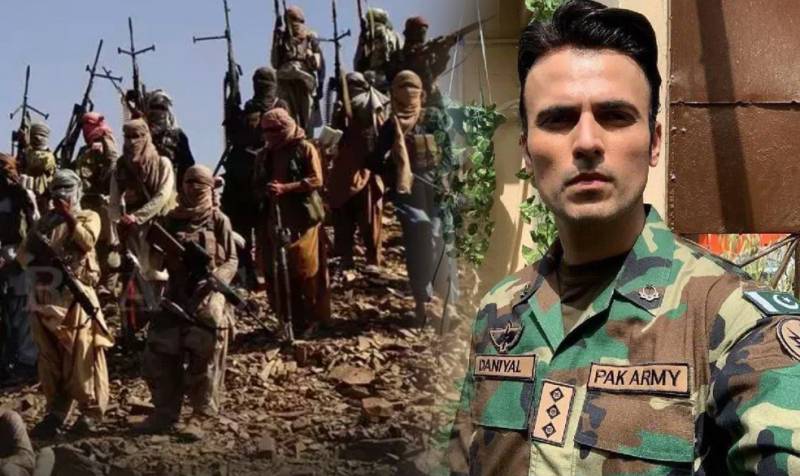 ISLAMABAD – Delhi-sponsored terrorism in Balochistan has also spawned a high volume of misinformation and now Indian defense social media handles are embarrassed over mistaking a Pakistani actor as a dead troop.

Internet was left in a frenzy after an Indian account share the photos of Pakistani actor Usman Mukhtar as SSG commando captain Daniyal who was killed while fighting the separatists in the southwestern region.

The picture is actually from the sets of the TV drama Sinf-e-Aahan which is based on female cadets of Pakistan armed forces.

Meanwhile, in the recent incident, the tweet quickly blew up as netizens came with hilarious responses. Check some of the reactions. 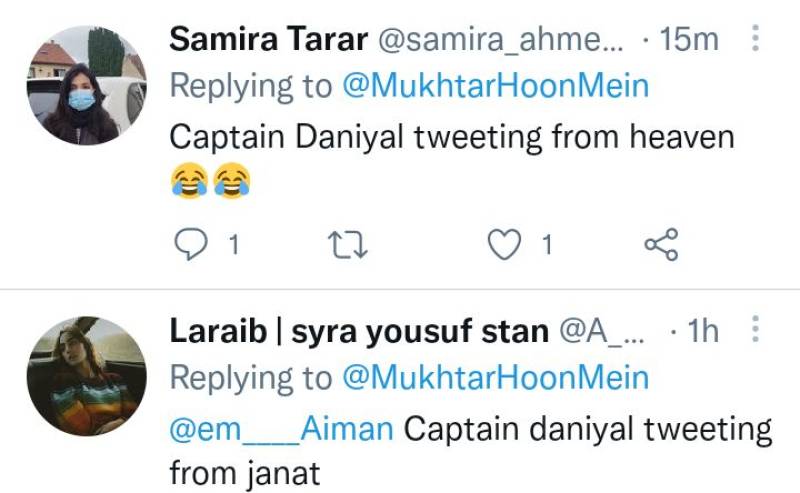 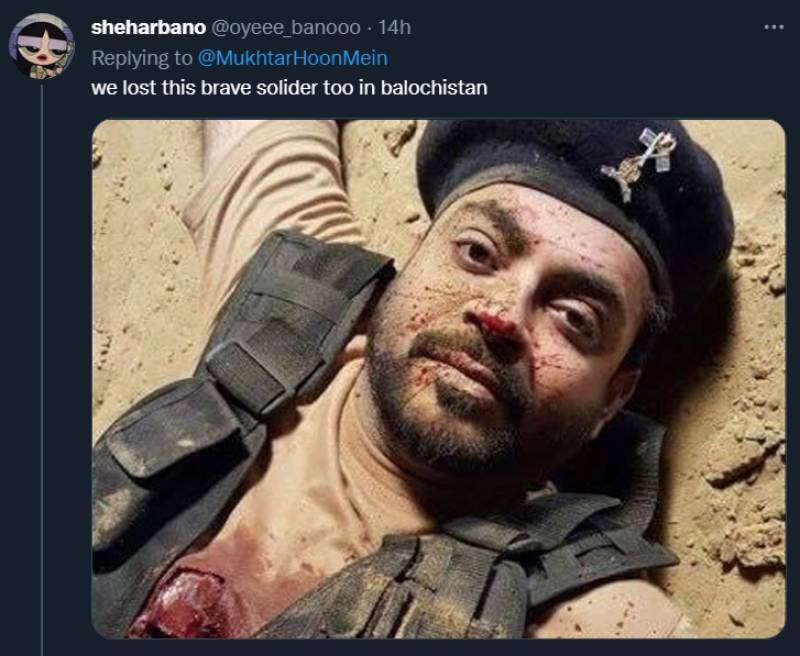 The incident is not the first one as former Indian general Harsha Kakar found himself in the middle of a controversy after he shared a tweet that misidentified Shan Shahid, Umair Jaswal, and other actors as soldiers who were allegedly killed in Afghanistan’s Panjshir.

The internet was left in a frenzy as an Indian army general took to Twitter to share the photos of Pakistani soldiers ...